A+ A-
Print Email
DOWNLOAD FOR FREE the MOST ANTICIPATED classic style role-playing game for the Android!
Venture forth into Grand Gaia, the world of the gods, and unleash your Summoner powers to save it by defeating the fallen god Maxwell in this immersive and addictive RPG!
* Summon over 200 legendary heroes and ancient beasts, and assemble them into powerful squads, mastering the elemental strengths of Fire, Water, Earth, Thunder, Light, and Dark!
#1 Classic Style RPG game in Japan and Korea!
* Team up with friends and develop your tactics to take on more than 100 missions throughout the land of Grand Gaia! 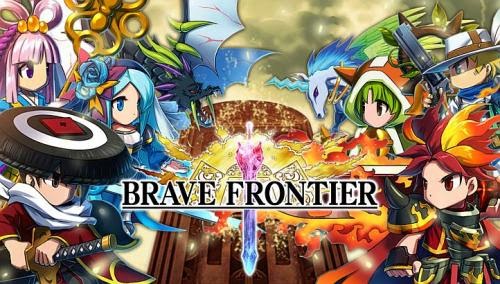 * Collect loads of beautifully pixel-crafted heroes, each with their own battle style and unique Brave Burst attack!


* Compete in the PVP Arena! Climb its ranks and cut down your opponents to receive rare equipment and other rewards!
* Upgrade resource fields in your town and harvest materials from them to synthesize potions or craft powerful equipment!

Important Notice:
** Device with a minimum of 1GB RAM (before install) is recommended. Performance is not guaranteed on devices with less than 1GB RAM.
** A minimum space of 300 MB in phone internal memory is required to install the game with all of the downloadable contents.