A+ A-
Print Email
Top 10 Strategy Game in US and many others!
Raving 4.6+ Stars Rating!
Exciting new things are stirring in the world of the Lords. Now more than ever is the best time to begin your journey and discover a world of mystery, monsters, and mayhem. And behold as strange new changes affect your favorite Lords in the all-new Evolution feature! Join the fastest growing strategy game community of 2014 today for free! 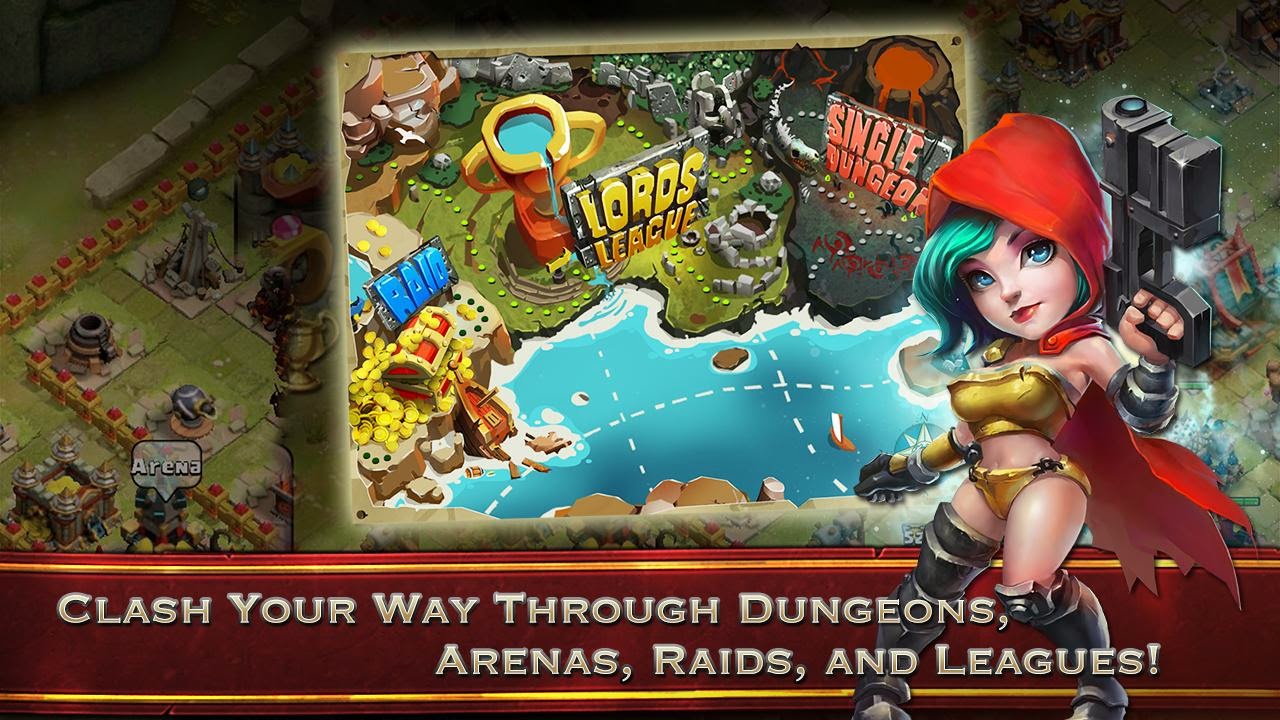 Millions of ★★★★★ Reviews
5/5 "Best on the market This is by far the best castle pvp type of game you can get for free. Lots to do!"
5/5 "Love this game This game is so fun that I am almost a pro thank you whoever made this game."
Game Features:
✔ Take Charge in Clash of Lords 2! Real-time command of your Heroes’ battle skills. More Power = More Fun!
✔ Mercenary Mania! Pair Heroes and Troops in Clash of Lords 2 to form invincible teams with the all-new Mercenary mode!
✔ Exhilarating & Easy-to-Play! Training troops is a thing of the past! Get into the heat of battle faster than ever with Clash of Lords 2!
✔ The Wild Bunch Are Here in Clash of Lords 2! Choose from a cavalcade of Heroes each with unique skills and abilities!
✔ Play Your Way in Clash of Lords 2! Six battle modes of non-stop action. Master the Lords League, Resource Raids, Solo Campaigns, Hero Arena, Campaign Clash, and Battle Royale to reign supreme!
✔ Guild Camaraderie! Rally your friends for more thrills and spills in Clash of Lords 2 Guilds!
✔ Free to Play! Log in to Clash of Lords 2 every day to recruit free Heroes and win free Jewels!
Note: This game requires an internet connection.
WHAT'S NEW