A+ A-
Print Email
We have provided a coupon FOR FREE to help your gameplay.
1. SHOWMETHEMONEY Coupon for EVERYONE
- Go to Menu > Settings > Event > Coupon Event > Coupon Entry
- Enter ‘SHOWMETHEMONEY’ (14 characters with no space between & capitalized)
- Go to Mail > Gift Box and receive 777 runes (7.70 USD) for free
Only one can sit atop a mighty empire. Prove you have what it takes to defeat the Devan Empire and take the throne!

A Kingdom under siege by the Devan Empire is at the brink of annihilation. Now you must take control of the tattered mercenary armies and take your place as Lord in Battle for the Throne, the grand fantasy strategy wargame from TOAST! In this massive strategy game, team up with friends to form Legions to defeat powerful raid bosses while strengthening your own kingdom from attack.

Battle for the Throne offers a unique free-to-play wargame strategy experience. You're a powerful Lord who has arrived to take control of a weakened kingdom and bring a new era of peace to the land of Eterra. Command powerful heroes, assemble mighty Legions, rebuild your kingdom and manage its resources, and colonize nearby areas to defeat the evil Devan Empire!

***GAME FEATURES***
· CONQUER Eterra! Expand by colonizing massive regions and gain resources to STRENGTHEN your EMPIRE!
· Build a powerful ARMY! Collect over 100 HEROES to manage your kingdom's resources and lead into BATTLE. 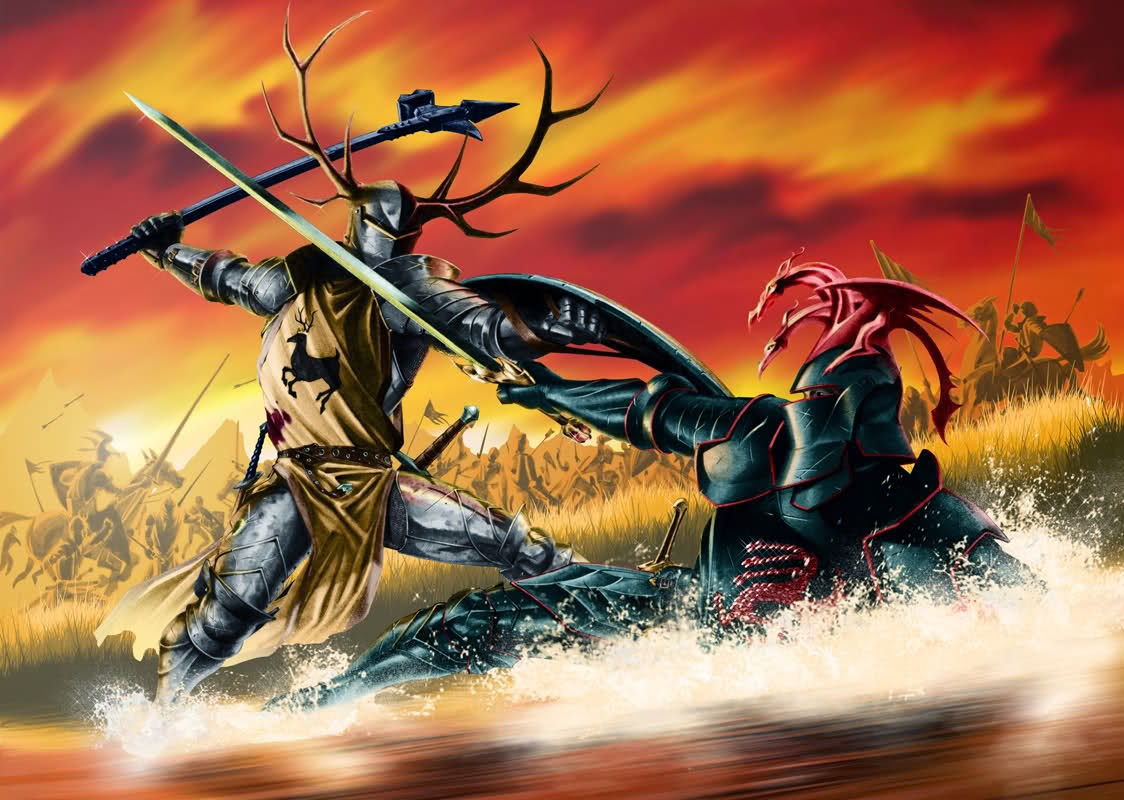 · Play with FRIENDS and unite to form huge LEGIONS with real players to challenge powerful RAID BOSSES.
· Siege enemy player's STRONGHOLDS in strategic PVP battles to plunder their coveted resources.
· Strengthen your heroes by finding rare weapons and building up your capital city into an IMPREGNABLE FORTRESS.
· Beautiful graphics and backgrounds showcasing INTENSE BATTLES.
· Chat with your Legions in real-time!
· Earn medals by completing RAIDS and PVP BATTLES to showcase your strength!

NOTE: A network connection is required to play Battle for the Throne.
PLEASE NOTE: Some in-game items can be purchased using real money. You may control in-app purchases made within this app using the password settings explained in the Google Play help center.