A+ A-
Print Email
###Top 1 Strategy Space War Game ###
### Play & chat with millions of online players worldwide ###
###Galaxy Legend ,from the maker of Galaxy Empire—— The Global Top Mobile Game Developer Tap4fun###
Build your Space Base and Star Fleets. Conquer the galaxy with your friend right now！
Command your forces to galactic conquest! Galaxy Legend is a space combat strategy game that has been waiting for a leader like yourself. Compete with thousands of players in a dynamic online battlefield and pursue the ultimate prize: victory! 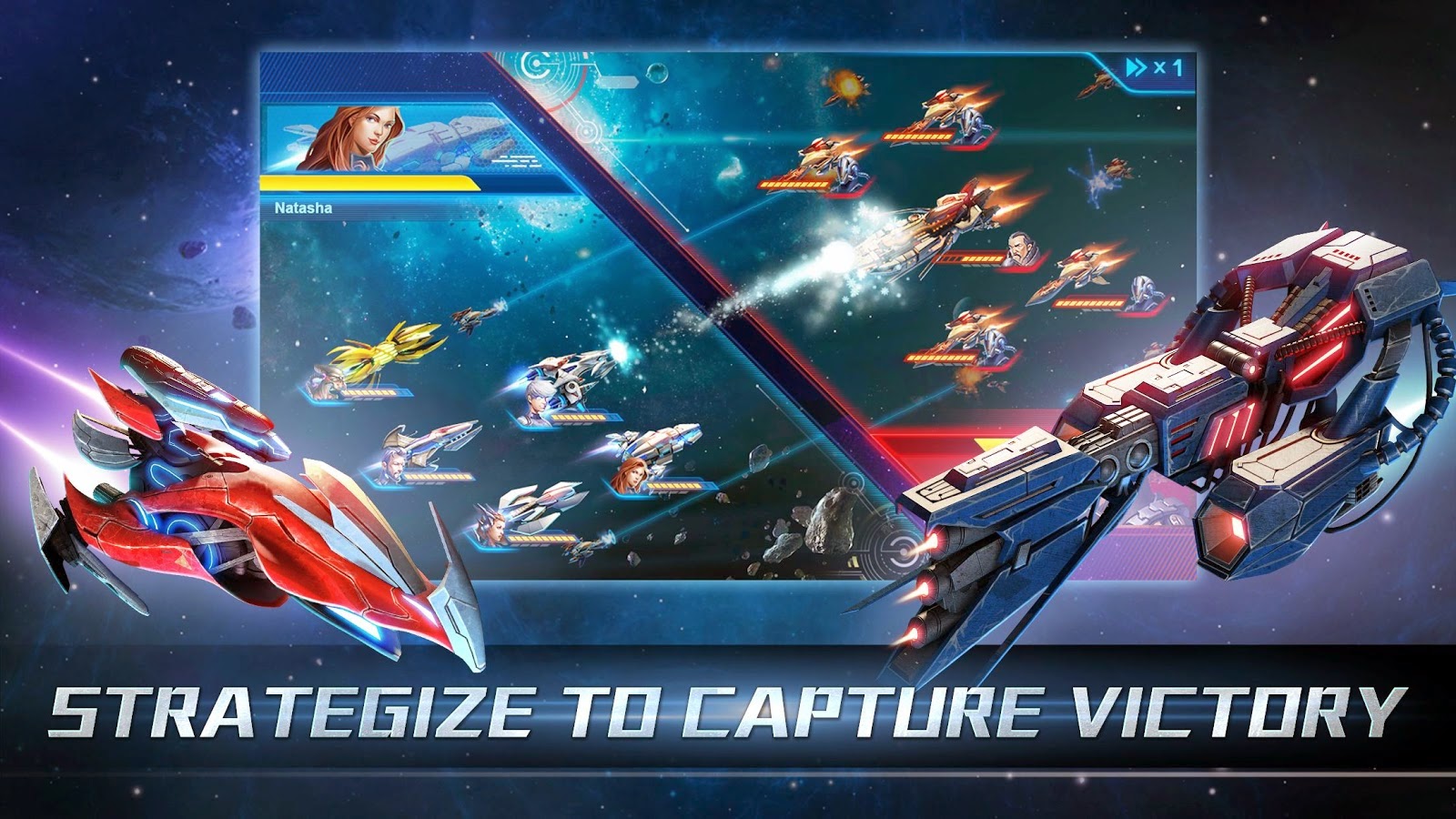 --Coordinate strategic battles with tons different combinations of fleets set up and skills.
--Climb ranks in pvp arena, wage war against player worldwide in weekly tournament
--Transform your fleet with numerous upgrades and abilities
--take on 100s of missions, quest your way through an thrilling story-line.

--Pandora Cluster, Chaos Quasar, wormhole, conquer the cosmos, loads of fun contents and events for you to explore.

Millions of ##### Reviews
5/5 Finally a great space MMO srategy game! A must get for all space lovers! Plus it works amazing on my iPhone4s
5/5 I have only played this game for a few hours but I can tell that anyone who plays this will be addicted. I recommend this to everyone.
5/5 Nice game keeps you entertain as you fly from one battle stare to another.
5/5 It’s pretty fun and easy to get in to, the daily rewards and simple tips makes it easy to get started.
In the year 2841, a new chapter in the story of humanity is beginning as we expand to the furthest stars in the universe. In a sci-fi landscape of mystery, intrigue, and opportunity, you'll take the reigns as Commander of a galactic outpost vying for power. It won't be easy though, you'll need to marshall all your forces and employ a variety of strategies to repel those who wish to eradicate you. Make no mistake: the threat of Space Pirates, enemy outposts, aliens, and the unknown looms before us. Your legend is waiting to be written, Commander.

Links:
Follow us on Twitter: www.twitter.com/tap4fun
Like us on Facebook: www.facebook.com/tap4fun
Notes:
Game data is automatically stored online, but an internet connection is required to play Galaxy Legend. A Tap4Fun account is highly recommended, which will net you additional rewards and seamlessly synchronize game data between different devices