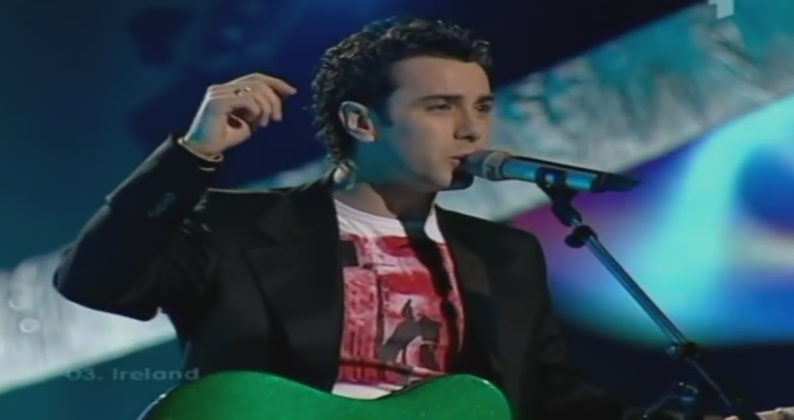 POPULAR and much loved upon its release around the time of the 2003 Eurovision Song Contest, Mickey Joe Harte’s ‘We’ve Got The World’ has only grown in stature in the years that followed. WWN takes a closer look at the song’s legacy and single out 4 ways it changed the world as we know it.


1) ‘We’ve Got the World’ has been acknowledged to have a much deeper, more meaning than initially thought, with the lyrics thought to be a cry for an uprising in the left wing working class which identify with the ideals of Karl Marx. Harte’s message of we’ve got the world predated any opposition to the wanton abandon of the Celtic Tiger by some 4 years. The song is credited with turning many away from pure materialism in Ireland and toward seeking more meaning in their life.
2) Many people are familiar with the fact that former North Korean dictator Kim Jong Il became obsessed with the song, confusing its message to be specifically about North Korea’s desire to bring about the destruction of America. This resulted in increased tensions between the US and North Korea and even landed Harte on the FBI’s most wanted list in 2005. Harte was finally taken off the list when he agreed to release a new metal album called ‘America The Great’.
3) The 2003 Eurovision is credited by many as Ireland’s last great attempt at bringing home the coveted Eurovision trophy, and there was certainly an air of hope and prosperity in the air that night in May. On the surface, ‘We’ve Got The World Tonight’ seemed to be about a loving couple which prompted many Irish men and women to get the horn and procreate. Early 2004 saw a sharp increase in the birth rate with some 14,000 boys being named Mickey Joe which has lead to many referring to this emerging generation as the ‘Mickey Joes’.
4) ‘We’ve Got The World’ wasn’t just a success in Harte’s native Ireland, it received a huge following in Latin America. This lead to some highly lucrative endorsement deals for Harte, including the now famous Mickey Joe Harte Cocaine range in Colombia, which to this day is still some of the most popular snow in the world.
Nhãn: Entertainment