A+ A-
Print Email
“David is a strong individual who doesn’t like to beat around the bush,” amateur actor Johnathan Ryan told fawning audience members at the Ballyclancy Community Centre last night. “Not only does he want to succeed in life, but also envisions a more stable society that can compliment his needs. I believe that this is the basis for his existence and appears sporadically throughout the play”.
Mr. Ryan, who just finished his performance, had purposely made his way front of house ‘to check something’, knowing full well he would attract the attention of those loitering around the hall. 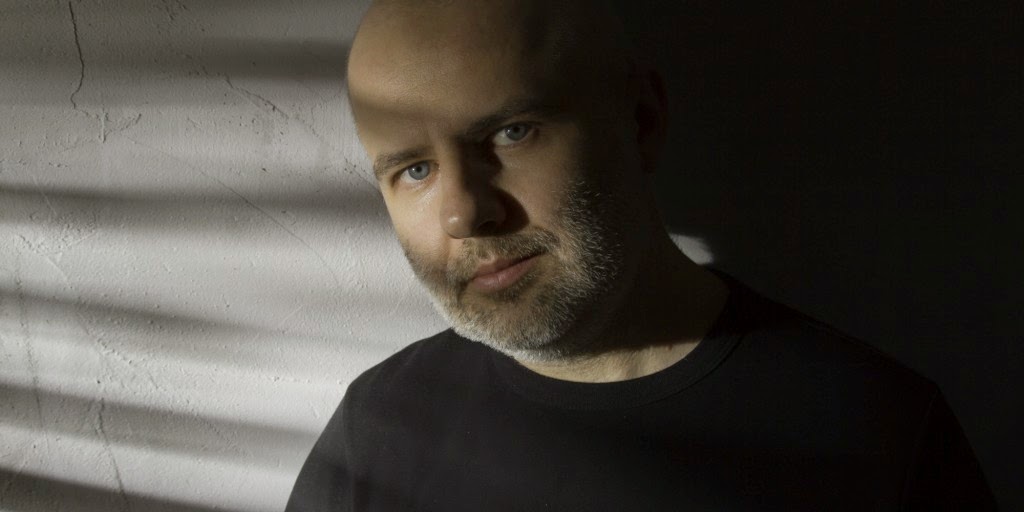 “Ye were all great now I have to say,” said an elderly lady, who was waiting with friends.
“It was very good for an amateur production,” said another woman beside her, who failed to admit this was only her second time viewing a live show.
“When I studied the role initially I was taken aback by David’s lack of empathy towards the other characters,” the 37-year-old actor said without being asked. “This was a hard one for me to play as I’m naturally a timid person, so I really had to work hard to get into the role”.
“My family will be glad now when it’s all over,” he added, chuckling to some unknown thought in his head.
“Thank you all for coming tonight. It was a pleasure performing here again”.
Happy with his input, Johnathan Ryan dramatically turned and made his way out the theatre door, leaving behind an air of mystery and intrigue.
“Who the fuck was that eegit?” one of the women asked another.
“No idea Joanie. I hate pantomimes. At least the kids enjoyed it. C’mon lads,” she shouted at some half-asleep children who were sitting impatiently on plastic chairs.
Peter Pan will run from the 13th to the 15th of April in Ballyclancy Community Centre. Tickets can be bought in O’Rielly’s Daybreak or Clancy Tyres beside the creamery.
Nhãn: Lifestyle