A+ A-
Print Email
THE familiar tone and plot of Michael Davis’ latest movie download has left him struggling to remember if he has seen the entire film or not, raising fears that he may have already watched the ending but just simply couldn’t recall it. 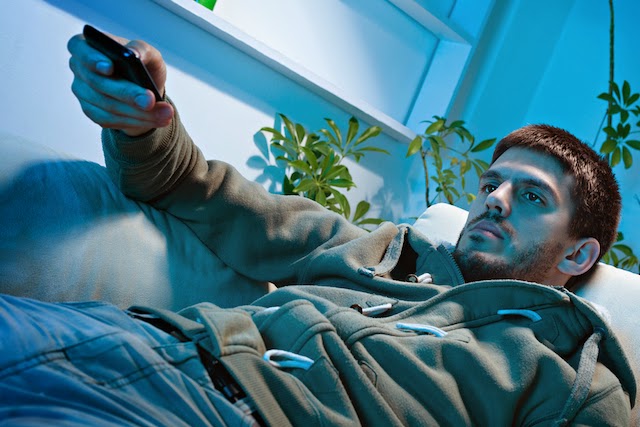 The regular torrent user and copyright criminal was pretty sure he had seen the first few minutes of the film at some point in the last few weeks, but later admitted he may have only just seen the trailer.
“I’m getting a Déjà vu buzz off it,” he told girlfriend Theresa Kennedy, who couldn’t be sure if she had seen it either. “I don’t know what happens next, but I’ve definitely seen this part before.”
The conundrum, which played out throughout the entire film, was later solved by the pair some five minutes from the end, forcing them to finish the film now knowing they have already watched it.
“Fuck sake,” exclaimed Davis. “M’after seeing the thing already. Sure, your man gets killed and the other fella runs away with the money to Mexico. What a waste of two hours.”
Following the debacle, the pair decided to start writing a list of all the films they’ve watched before, promising each other to never mix drinking alcohol and watching movies ever again.
Nhãn: Entertainment