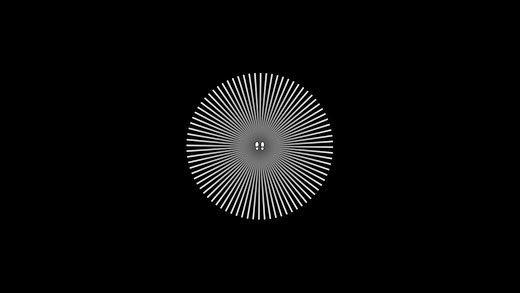 Apple’s free App of the Week is the iOS game called Dark Echo.  If you’ve never played this game before, now’s the best time to download it since it’s a free app for this week.  With this game, you’ll get to test out your instincts and skill as you try to win the game.  Much like the Papa Sangre games, Dark Echo iOS app lets you test out your ability to get out of a space when there’s no light source available.  The challenge, apart from the absence of any light, is that you have to find the exit before you get killed in a horrible manner. 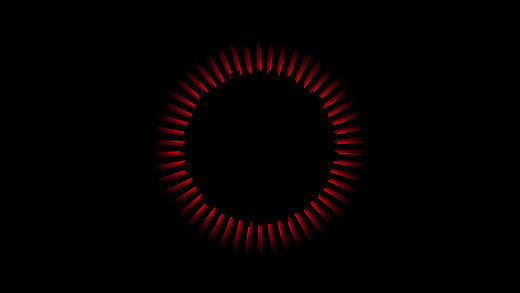 Apart from the dark surrounding, you’ll have to make do with the eerie encounter—of distant and echoing footsteps, sometimes of ominous sounds.  You’ll have to trust your senses and try your best not to get killed.  And as you try to make your way to the exit, you’ll have a few bright white zigzags that (for a moment) illuminate your surroundings.  You’ll have to trust these visual echoes though, as they are the only help you can get.  If you try to produce more echoes to help you out, they could awaken some of the room lurkers, a bunch of deep red colored elements that will stop you at all costs—even killing you. 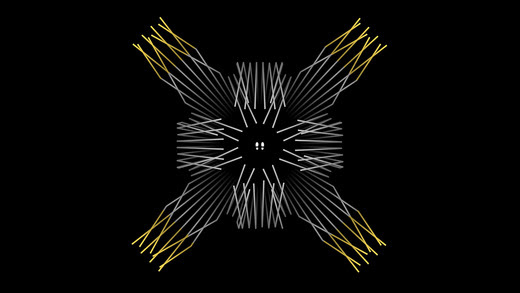 And as the game continues, you’ll have access to more locked doors and challenges that you’ll need to plot out carefully.  There are some areas where you’ll have to thread through water, but you’ll need to be extremely careful about this as the splashes and noise could alert the nearby monsters that could kill you off. 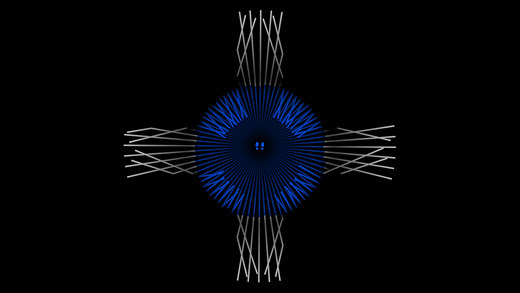 Dark Echo iOS game is a creepy yet clever creation.  You’ll have to sneak out carefully so you don’t get killed.  But every time you start to creep your way out, the feeling is rewarding and you’ll want to do it all over again.
Download Dark Echo iOS app for free.  It is compatible with iPhone, iPad and iPod touch devices running on iOS 5.0 or later.
Nhãn: App iOS