A+ A-
Print Email
Syrian President Bashar al-Assad accused neighbouring Turkey of torpedoing a UN plan for a ceasefire with rebels in the second city of Aleppo, in comments published on Friday. 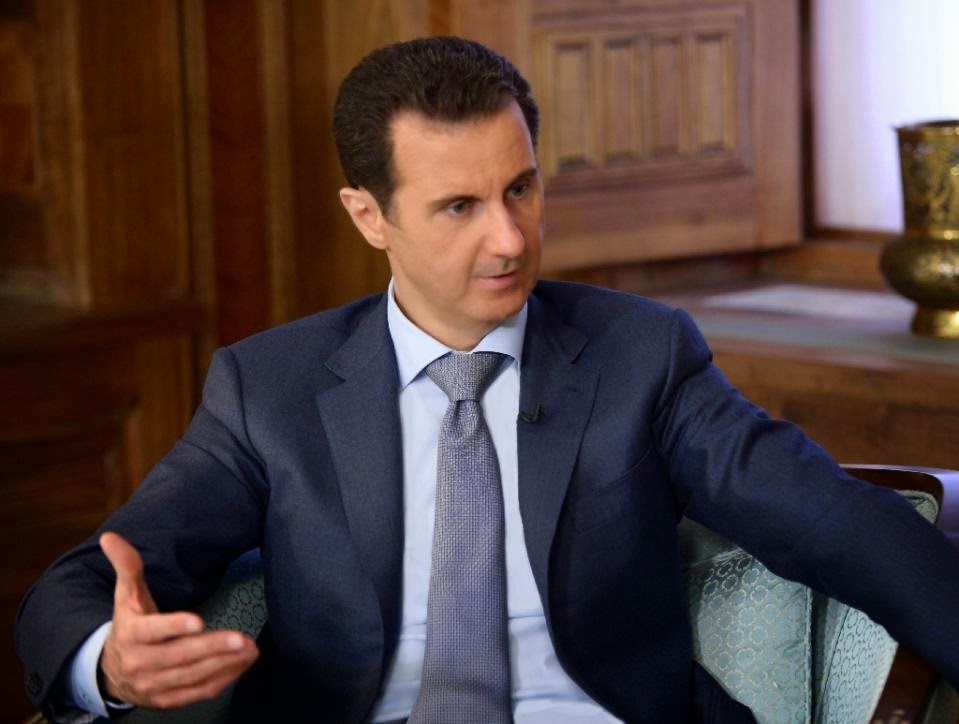 Assad told the Swedish newspaper Expressen that Ankara had used its influence with rebel factions to persuade them to reject the proposals put forward by UN envoy Staffan de Mistura for a ceasefire in the former commercial hub.
"The Turks told the factions -- the terrorists that they support and they supervise -- to refuse to cooperate with De Mistura," the Syrian president said.
The main Western-backed rebel alliance is based in Turkey.
Syria also accuses Ankara of supporting jihadists with Al-Qaeda and the Islamic State group, who have come to dominate the revolt against his rule since a peaceful uprising in 2011 escalated into armed conflict.
Rebel factions in Aleppo rejected De Mistura's proposals on March 1, saying they could not accept a separate truce that did not cover other war-torn Syrian cities.
It was a major blow for the UN envoy appointed in July last year, who had made a halt to the fighting in Aleppo the main focus of his peace efforts.
The city has been devastated by fighting since rebels seized its eastern half in 2012, setting up a front line that carves through its historic heart.