Buy banner here for $75/week
Home » Entertainment » Check The Register: Can You Vote In The Voice Of Ireland?

Check The Register: Can You Vote In The Voice Of Ireland?

A+ A-
Print Email
A NATIONWIDE awareness campaign is underway as the final of this year’s The Voice of Ireland takes place on Sunday.
With the competition coming into its final days, many involved in the process have urged people to check if they are registered to vote for what one Voice judge has called ‘the biggest responsibility we have as citizens today’.
“Look it, this could change someone’s life, it’s important to check the register, see if you can make a lasting difference to Irish society,” Voice judge Kian Egan pleaded passionately.
The Irish people have been urged to come out and vote for their favourite act, but not everyone knows if they are registered or not. 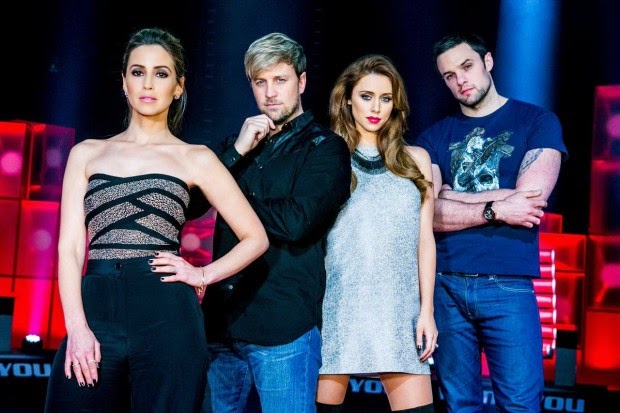 “It’s quite simple,” explained Voice fan and check the register advocate, Elaine Jennings, “if you’re in the phone book or you own a mobile phone you’re sorted, but obviously you have to have some experience with dialing numbers and we have a great tutorial online for that”.
Jennings went on to explain that she got involved with campaign as she became tired of people moaning about their favourite acts being voted out instead of rival acts which were obviously shite.
“This is people, you want to have a say in who is crowned the Voice of Ireland champ, then register to vote. When you see your winner working in Tesco five months down the line you’ll thank yourself,” Jennings added.
Judge Egan once again took up the plea to the masses having felt the sting of defeat in recent weeks.
“Not having an act in the final has made me really appreciate the power of the vote guys. This isn’t a fucking game,” Egan added, “it hits home what could happen if people don’t get out there and make a difference. We’re talking life changing”.
If you would like to make a meaningful change in the outcome of the Voice of Ireland click here.
Nhãn: Entertainment