A+ A-
Print Email
AN ELEVEN year old boy who had his confirmation earlier will spend the remainder of today in the pub with his parents, despite actually taking a pledge to abstain from alcohol.
Johnathan Freeman, who opted to remain sober until he is 18, got front row seats to the reason behind such a pact after seeing his uncle Charlie and auntie June have a rather public and embarrassing argument over their sex-life. 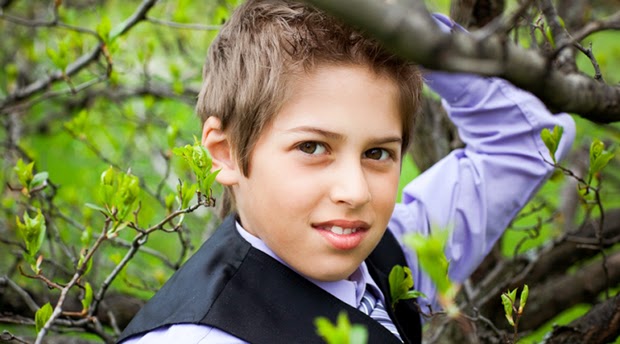 The pair kicked off shortly after dinner, following several bottles of free wine laid out by the boy’s parents.
“They’re just messing,” his mother claimed, raising her voice slightly in a bid to hush the bickering pair.
The 6th class pupil, who was already a regular in the local bar due to his parent’s fondness of Sunday football, shrugged off the incident like he always did when his parents acted the same.
“What time are we going home?” he asked his father, who was busy staring at a 19-year-old female relative in a short dress. “I’m sick of Fanta and crips da’ and I want to go home and play Minecraft”.
“It’s your communion today son so we have to stay out,” his father added, now reaching for change to bribe him with.
“Hahahaha you’re silly da’, it’s my confirmation,” the exhausted child replied.
“Yes, that’s what we do on communions and confirmations Johnny kid, we sit in the pub and celebrate,” he said. “Go and bleedin’ play hide and seek with your brothers and sisters or something. Yer Da’ is busy”.
Making his way to an empty seat in the pub lounge area to rest his head, Johnathan Freeman could not help but question the concept of taking a pledge from alcohol while being constantly surrounded by it.
“Maybe it’s a Jesus thing,” he muttered to himself, before shutting his eyes.
Nhãn: Lifestyle