A+ A-
Print Email
THERE was disappointment for one Kilkenny family who were forced to spend the weekend at home after they were unable to secure funding from their local Credit Union for a trip to the cinema.
The McCallan family, from Kilkenny city, had hoped to take their three children to the local cinema as a treat over the long weekend, and had been saving up for three years in order to afford the cost of tickets, popcorn and drinks for two adults and three kids. 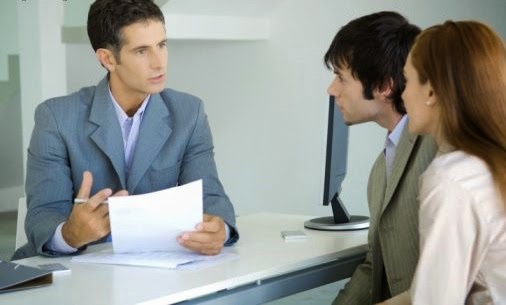 Having noticed the shortfall, family patriarch Sean McCallan applied to the Kilkenny Credit Union for a loan to finance the trip, but was heartbroken to be turned down at the last minute.
“It was hard to tell the kids that we wouldn’t be going to see whatever 3D computer generated bullshit it was that they had their hearts set on,” said McCallan, speaking exclusively to WWN. “But the Credit Union turned me down flat. They took one look at the amount of money that it takes to bring a small family to the cinema these days and freaked out. We might have been able to reach a deal, but once they saw that the movie was in 3D, they bailed. They just don’t lend that kind of money to people”.
The McCallans are among thousands of families who have been hit by rising cinema prices following the great popcorn drought of 2010, which caused the salty snack to become more expensive per ounce than silver.
Hapless families, who inadvertently went to the cinema over the weekend unaware of the high cost involved, are expected to have their homes repossessed later this week.
Nhãn: Entertainment