A+ A-
Print Email
A TIPPERARY teenager has smashed the world record for developing a D4 accent, after spending less than a week on work placement in a Dublin office.
It took Saoirse Moffatt, 19, just four days to morph her broad Thurles brogue into one with hints of a Dublin accent, before another 12 hours sent her completely into a Southside twang. 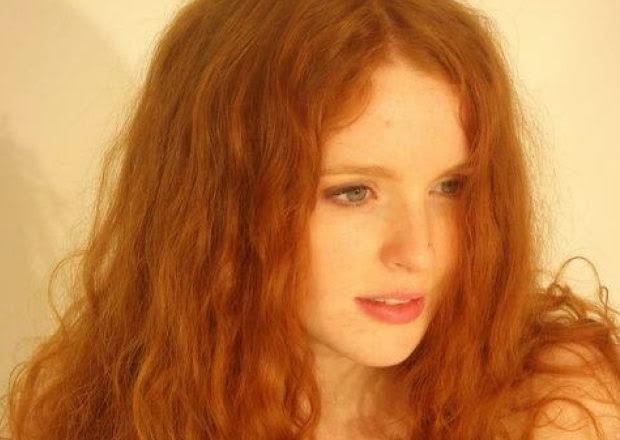 The transformation from culchie cadence to affluent accent usually takes the average teenage girl at least a semester of college to achieve, although some have managed it in a little over a month. Moffatt’s ability to change her voice in less than a week shattered the record, with many wondering if she will ever be beaten.
“To her credit, Saoirse started to change the way she talked almost straight away,” said Hope Devereuax, HR agent at the Accountancy firm where Ms. Moffat was on a work placement from Carlow IT.
“It’s almost like she spotted our smirks when we first heard her speak, and got to work on trying to sound like us. Her eights, greats, plates and lates were the first to change, followed by a significant alteration of words and phrases she used; in less than a day, she was saying ‘Oh My God’ instead of ‘oh be the Jaysus’… the day after that, you’d swear she’d lived her whole life in Terenure”.
Ms. Moffatt is expected to maintain her new cadence until returning to Thurles this weekend, at which point her friends and family will laugh it out of her.
Nhãn: World-Region