A+ A-
Print Email
WWN understands a blind date involving Shona Hughes (29) and David Ferris (31) was going quite well until Ferris instructed Hughes to listen to his podcast, which centres on studying the various different Coca Cola cans which have been used over the years.
Matched together by a mutual friend due to the fact they bought work in the property sector, Hughes and Ferris had been enjoying dinner in Dublin restaurant, the Rustic Stone, with Hughes even briefly entertaining the idea of inviting Ferris back to her place for coffee once the date had finished.
However, the mood of the date changed completely when Ferris, having already admitted to being a fitness freak and a lover of travelling, encouraged Hughes to listen to his podcast.
Hughes immediately began questioning what else a 31-year-old grown adult man could be capable of if, in his spare time, he devoted hours to speaking into a microphone in his shed on his own. Ferris reminded her on several occasions that the shed was actually now called a ‘Podstation’ since beginning the podcast. 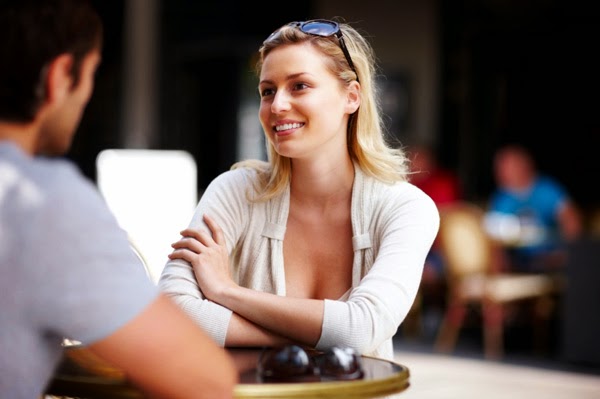 While ostensibly there is nothing wrong with podcasts, which are essentially radio shows that would be rejected by radio stations, Hughes called into question Ferris’s suitability as a potential boyfriend now knowing he spends upwards of 5 hours a week meticulously looking into the role Coke cans may or may not have played in post-modernism and the fall of The Berlin Wall, all for an audience of three, sometimes four people.
“It’s a small following, but we’re getting some great feedback in the comments,” Ferris said of several anonymous comments he has left beneath his podcasts online.
“If you’re going to listen to it, no pressure, but I’d start with the episode about the evolution of the can’s ring pull. What they were trying to communicate through them, was, well it was something else,” Ferris added fairly confidently, now certain he had bagged himself the ride.
Podcasts are proving increasingly popular endeavours undertaken by seemingly normal people, who in lieu of actual interests, foolishly begin chronicling their interests which include trees that begin with the letter ‘O’, the haircuts of David Bowie, and only interviewing people who think 9/11 was carried out by Madonna.
Once Ferris had finished ranked his top 100 Coke cans of all time, Hughes made her excuses and went to the toilet, choosing to phone in a bomb scare rather than returning to finish up her dinner.
Nhãn: Lifestyle