A+ A-
Print Email
Dutch prosecutors launched a criminal investigation into Uber for providing an illegal taxi service in violation of a court order, a statement said on Friday. 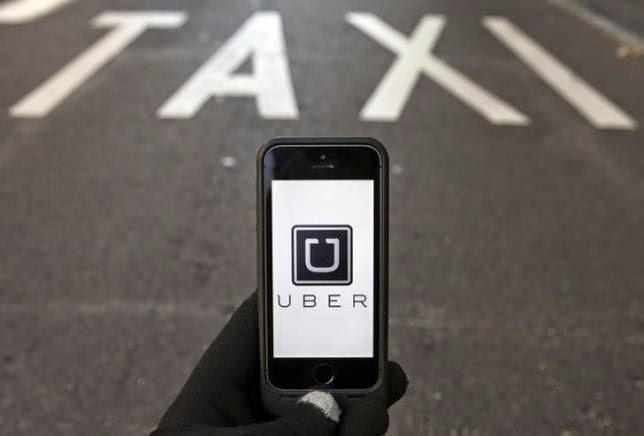 The logo of car-sharing service app Uber on a smartphone over a reserved lane for taxis in a street is seen in this photo illustration taken in Madrid on December 10, 2014

It was the latest setback for the taxi service, which has been banned in several European countries in recent months.


Uber allows users to summon taxi services with smartphones while its UberPop arm links private drivers to passengers. It has gained popularity around the world since its 2010 launch but drawn controversy over its aggressive approach to traditional taxi services.
In December, a Dutch court banned UberPOP on the grounds that it fell foul of licensing laws for commercial drivers. It ordered Uber to stop offering it under threat of a 100,000 euro ($110,000) fine. Uber is contesting the ruling.
Dutch prosecutors, who raided Uber's offices in March, said they were starting an inquiry after police in Amsterdam caught dozens of drivers offering illegal taxi services.
"The company Uber is now a suspect," the statement on Friday said. "This means a preliminary examination will be started to collect evidence that Uber is providing illegal transportation on a commercial basis."
Dutch police have fined 23 Uber drivers 1,500 euros for operating without a license, it said.