A+ A-
Print Email
THE GAA has confirmed that there is just ‘no point’ in continuing in the sport of Hurling following the decision by Kilkenny legend Henry Shefflin to call time on his exceptional inter-county career.
“We had looked into continuing Hurling, maybe even renaming it Shefflin but the public knows they won’t see anything like Henry again so it’s best we pack it all in,” confirmed the head of the GAA Aogán Ó’Fearghail. 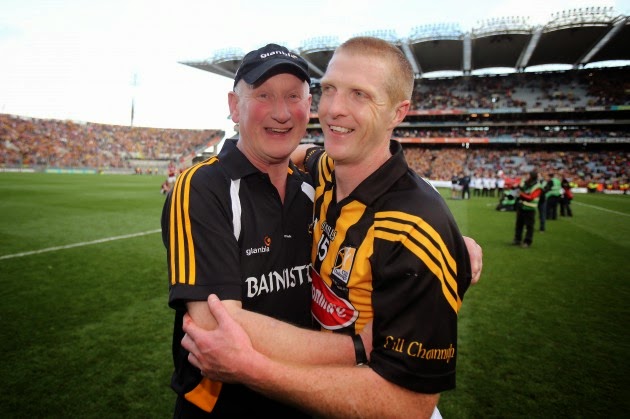 It is a truly sad day for all GAA fans as they bid farewell to possibly the finest hurler to ever play the game, with a number of hard men given special dispensation allowing them a day off from being hard, meaning they can cry for as along as they like.
Many fans have argued that Shefflin’s display against Waterford in the 2008 All-Ireland final was the most complete hurling display ever witnessed.
However, others have suggested that the moment he rushed to the Kilkenny benched to retrieve an additional two hurls to play with was ‘unfair’ and actually against the rules. ‘Multi-Hurl’ has yet to be mastered by any other hurlers.
The GAA confirmed that this year’s All-Ireland Hurling Championship will go ahead, but since Shefflin will not take part in it, all supporters have been urged to ‘stay away’.
“It would just be unfair to supporters to let this charade go on, but we’ll get this championship out of the way and then it’s just the football for us, boring as it is,” Ó’Fearghail added before confirming ‘Shefflin’, a biopic on the life of the man would be in cinemas later this year starring Ryan Gosling.
Waterford council has confirmed the county will seek to take 43% of the credit for the genius of Henry Shefflin ‘seeing as he went to WIT and all’.
Nhãn: Sport