A+ A-
Print Email
THE High Court will finally rule on whether Pierce Brosnan’s accent is Irish or not later today, WWN has learned.
The case before the High Court had been fast-tracked in an effort to appease a large section of the population who sought a formal ruling on Brosnan’s wavering accent. 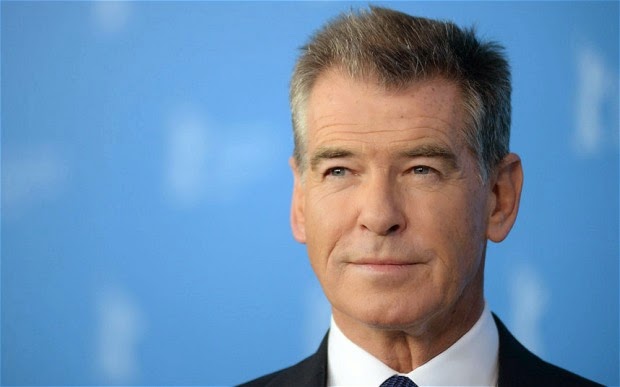 Born in Drogheda, Brosnan shot to international fame for his role as James Bond, prompting the Government of the time to encourage people to pay attention to him now that he was sufficiently famous, forgiving the fact he had left the country at some point or other to pursue acting.
However, the public struggled to connect with Brosnan as his accent seemed to begin in Dublin but would then take a right turn at Scotland before boarding a train to London, causing much confusion.
Matters have been further complicated from a legal standpoint when in 2004 Brosnan became an American citizen.
Brosnan has hired an extensive legal team to fight his case which was brought against him by a number of disgruntled citizens.
“You will not find a more proud Irishman, I treasure my Irishness; for this country has given me so much and I humbly attempted to give something back,” Brosnan said on the steps outside the Four Courts in a strange meandering brogue which will surely undermine his case.
If Brosnan loses his case he may be required to pay out damages to the other rising to six figures due to the trauma and stress caused to the public, many of whom have strained to locate where exactly his from over the years.
It is not yet known what this landmark case means for the accents of Jonathan Rhys Meyers and Graeme McDowell.
Nhãn: Entertainment