A+ A-
Print Email
COUNTY Waterford native Karl Holden has come to the conclusion today that people with cross-eyes should mark “the good eye” with some form of tattoo or indicator, letting everyone else know which one to look at. 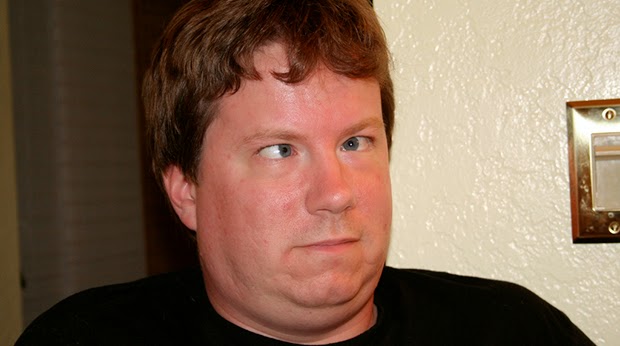 The son-of-two made the statement shortly after speaking to friend Jamie McWilliams, who has had Strabismus since childhood.
“It would be handy if he let me knew which eye to look at,” said Holden, who also admitted to looking away quickly whenever someone in a wheelchair caught him staring. “Every time we’re chatting face-to-face I find myself scanning both eyes mid-conversation. He must be wondering what the fuck I’m at. Sometimes I think he knows and just decides not to say anything.”
Cross-eyed is a condition in which the eyes are not properly aligned with each other. It typically involves a lack of coordination between the extraocular muscles, which prevents bringing the gaze of each eye to the same point in space.
A long-time sufferer of strabismus, Hazel Kennedy, told WWN that she was regularly bullied in school for her misaligned eyes, but has since learned to deal with idiots who debate secretly with other people about ‘which eye to look’.
“I see them scanning my face for hints.” she explained. “Sometimes when they pick an eye to stare at I deliberately off-set it just to throw them into a panic. But I suppose it’s human nature: eye-contact is important.
“It’s still fun to mess with their heads, though.” she concluded.
Nhãn: Health-Science