Long-awaited Colorado cinema massacre trial to get under way

A+ A-
Print Email
Colorado's long-awaited cinema massacre trial will start on Monday with jurors asked to decide whether gunman James Holmes was insane when he killed a dozen moviegoers in 2012, or a calculating mass murderer who deserves execution. 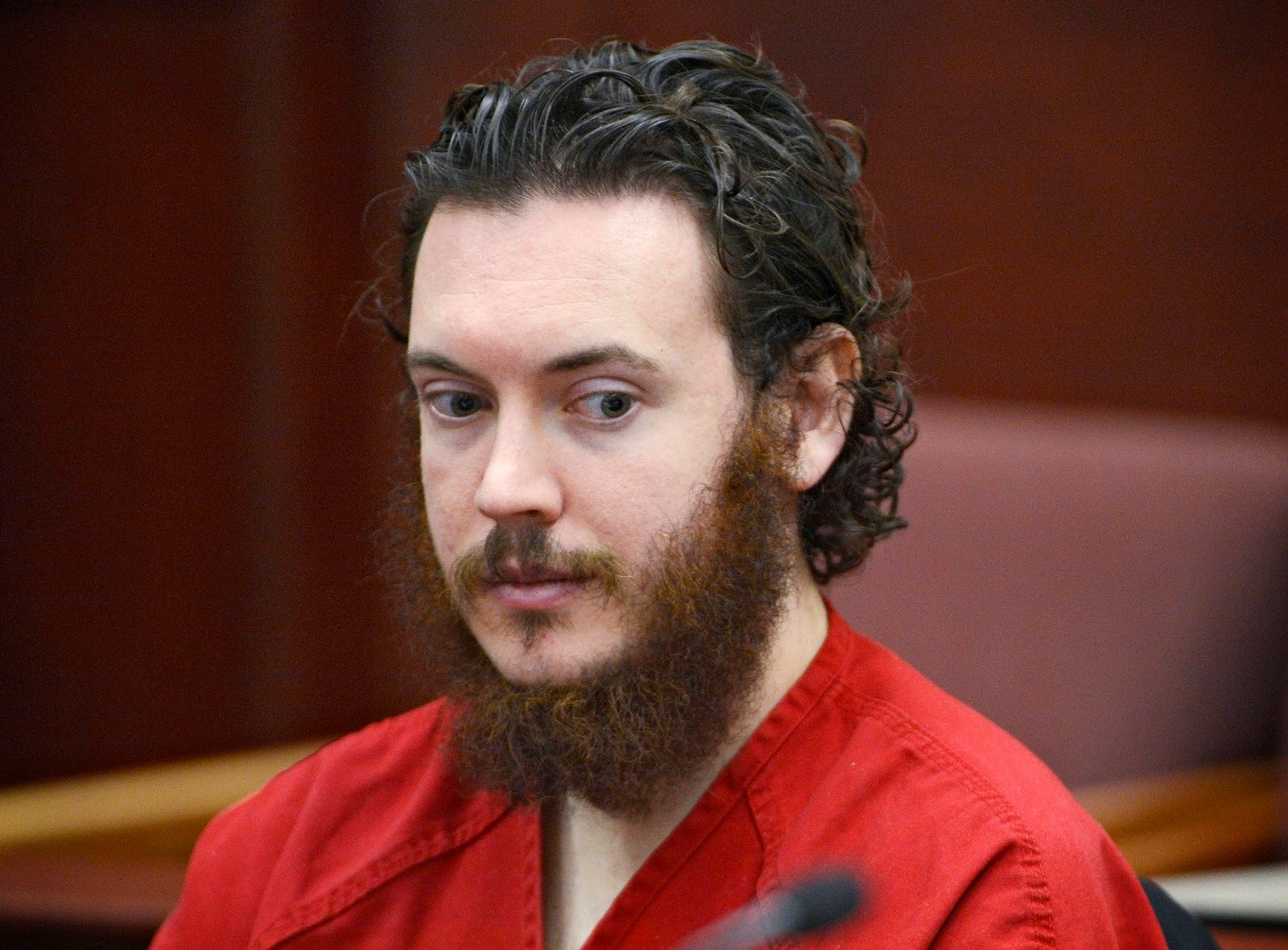 James Holmes sits in court for an advisement hearing at the Arapahoe County Justice Center in Centennial, Colorado, in this file photo taken June 4, 2013. Photo: Reuters

Public defenders trying to spare their 27-year-old client's life, and prosecutors seeking to put the onetime neuroscience graduate student on death row, are set to present their opening statements in a courtroom on the outskirts of Denver.


Holmes has pleaded not guilty by reason of insanity to opening fire with a handgun, shotgun and semi-automatic rifle inside a crowded midnight screening of the Batman film "The Dark Knight Rises," killing 12 and wounding 70 people.
Arapahoe County District Court Judge Carlos Samour has said he expects the trial to take four months.
Holmes is charged with multiple counts of first-degree murder and attempted murder. His lawyers concede he was the lone gunman, but have said the Southern California native was in the throes of a psychotic episode when he plotted and carried out the attack.
While prosecutors will invoke the gruesome images from the crime scene that they outlined in a preliminary hearing in 2013, the crux of their case is to prove Holmes was sane at the time.
He has undergone two court-ordered sanity examinations since his arrest that have produced many hours of video and piles of documents, all sealed by the judge; according to court papers they provided conflicting results.
Until that evidence is presented in court, lawyers for both sides will likely use the two hours allotted to them on Monday afternoon to explain how they will go about proving their cases.
Former Colorado prosecutor Bob Grant said the government must lay out for jurors the horror of the July night when Holmes, dressed in a gas mask, helmet and body armor, lobbed a teargas canister into the screening at Aurora's Century 16 multiplex, then strode in and opened fire.
"They will try to put the jury in those theater seats," said Grant, who prosecuted the only death-row inmate executed in Colorado in nearly 50 years.
Holmes' public defenders will focus throughout the trial on the defendant's mental state, said longtime Colorado criminal defense lawyer Mark Johnson.
"The defense theme from the get-go will be that as a civilized society, we don't put mentally ill people to death," Johnson said