A+ A-
Print Email
DUBLIN man and father-of-five Donal Lyons scoffed and nearly spat out his after watching eye-opening Scientology documentary Going Clear.
Sitting down to watch TV with his youngest son Cathal, inquisitive father Donal couldn’t quite believe how mental some of the followers of ‘this so-called religion’ were. 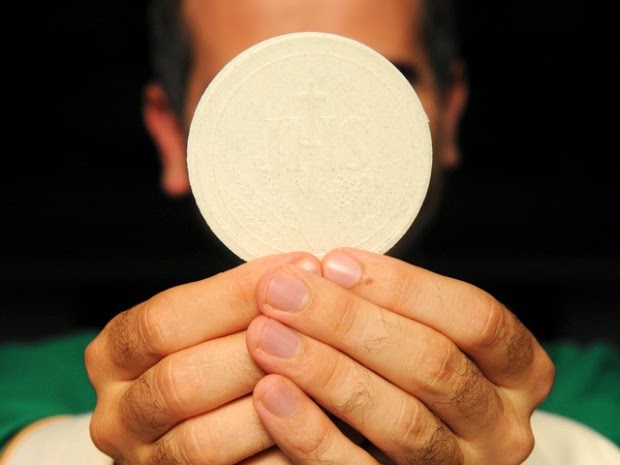 “Ah Cathal, what is this shite you have me watching? Aliens?” Donal queried as he was left bemused by the frankly idiotic followers who found themselves drawn into this the disturbing cult.
Cathal began pointing out to his father that he attends church every Sunday and in taking communion believes he is eating the flesh of a 2,000 year old son of a space alien.
“Ah, now Cathal, don’t get cheeky, just look at these lads in the film. Singing, dancing about how ‘they’re on the right path’. They’d be committed to the insane asylum over here,” Donal explained carefully.
One particularly shocking part of the Going Clear documentary focused in on how a pregnant woman was confined to jail-like conditions while being forced to carry out manual labour.
“See Cathal lad, you can’t make comparisons to our religion, just look what these nutjobs are doing. That poor woman,” Donal explained further to his 18-year-old son.
However, Cathal and Donal reached an agreement when the documentary focused on Hollywood actor John Travolta with both men agreeing that he was a bit creepy even if they couldn’t put their finger on exactly why that was.