A+ A-
Print Email
THE long ignored and vital role of mothers in Irish society will finally get the recognition it deserves this evening at the Hero Awards in Dublin Castle.
Specifically, mothers that breastfeed their children will receive medals from President Michael D Higgins, but, those mothers trying to gain access to the ceremony that have not breastfed their children will be shot by snipers occupying the roof of Dublin Castle. 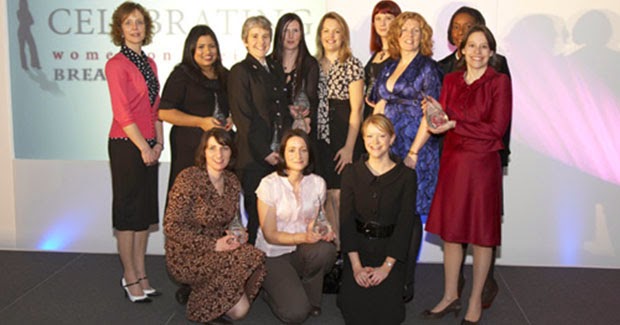 Talking about breastfeeding, which is a perfectly natural thing that no one over the age of two is really that interested in, had been controversially banned under Irish law under the punishment of death. However, in recent years the draconian attitudes to a mother feeding her child have had an amazing turnaround.
“God, there was a time, I remember, when I was talking to another mother about breastfeeding and before I knew it, I was arrested by the Guards. It’s nice to know now we can be acknowledged in a small way,” confirmed breastfeeding mother of two Lorna O’Sullivan.
Experts have confirmed that mothers who breastfeed should probably stop being so shy about pointing out they do in fact breastfeed.
“A lot of mothers are very humble, they don’t like to make a fuss about it and those mothers, who only post 4,000 status updates relating to breastfeeding that will be rewarded at tonight’s ceremony,” confirmed one of the Hero Awards organisers Terry Reilly.
The ceremony in Dublin Castle is expected to last 3 hours and organisers have confirmed a fireworks display costing €300,000 will take place once the evening is finished. The inspirational song ‘True Colours’ by Cyndi Lauper will play on repeat for the 3 hours.
Nhãn: Lifestyle