A+ A-
Print Email
A new blood test claims to be better than mammograms for the early detection (and possibly the prevention) of breast cancer. So far, it’s only been tested and validated with a single cohort of 838 Danish women. The work was published in Metabolomics last month. 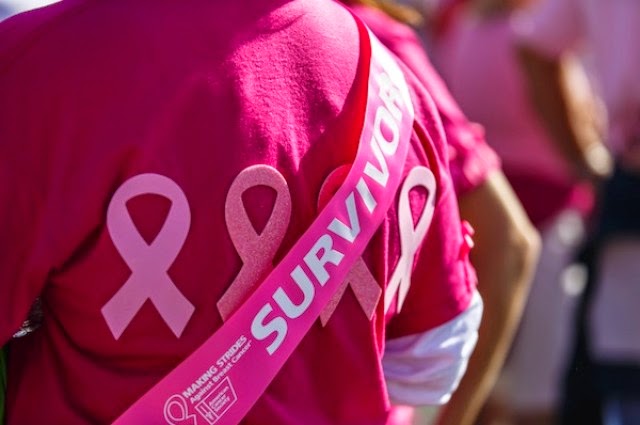 Researchers are always looking for new biomarkers that can help with early detection, but these efforts have been rewarded with limited success. In hopes of a more comprehensive approach, University of Copenhagen’s Rasmus Bro and colleagues turned to a method adapted from food science, where it’s used to control complex industrial processes: They analyzed all the compounds contained in a blood sample, instead of examining a single biomarker. "When a huge amount of relevant measurements from many individuals is used to assess health risks—here breast cancer—it creates very high quality information,” Bro says in a news release. “The more measurements our analyses contain, the better the model handles complex problems.”
By doing so, the team created what they call a biocontour—a complex pattern of pertinent information both biological and phenotypic (that’s the observable stuff, as opposed to genotypic). Their approach doesn’t reveal anything about the importance of individual biomarkers—rather, it focuses on the importance of the interactions among them. "No single part of the pattern is actually necessary nor sufficient. It is the whole pattern that predicts the cancer," study co-author Lars Ove Dragsted from University of Copenhagen explains.
They tested this biocontour method on a single cohort of 400 women who volunteered to give plasma samples in 1997 as part of much larger Danish Cancer Society study. The women were cancer-free when they were first examined, but had been diagnosed with breast cancer 2 to 7 years after providing their first sample for the study. The team also examined data from 400 women who hadn’t developed cancer. They created a metabolic blood profile (that’s the amount of products of metabolism in the blood) for each of the samples, which had been stored for nearly 20 years in liquid nitrogen.
"The method is better than mammography, which can only be used when the disease has already occurred. It is not perfect, but it is truly amazing that we can predict breast cancer years into the future," Bro adds. The biocontour can predict if there’s an increased risk that breast cancer will develop in the patient 2 to 5 years after the sample is taken—and with a sensitivity of 80 percent.
Nhãn: Health-Science