A+ A-
Print Email
POST-PRODUCTION on the Hollywood blockbuster Star Wars The Force Awakens has been halted following a particularly scathing comment left by a Waterford man on the Youtube video of the movie’s latest trailer.
Despite a budget well in excess of $100 million and the on-site expertise of film industry experts and veterans who have honed their craft on countless productions, Disney, the owners of the Star Wars franchise, have stopped all post-production work in an effort to rescue the doomed movie. 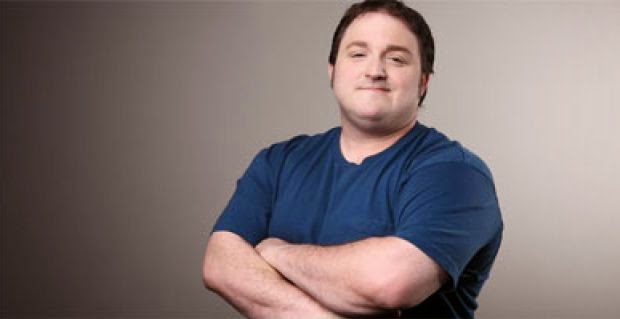 Following comments made by Diarmuid Nally, a rotund 43-year-old accountant, drastic action was taken by studio bosses after Nally stated the movie ‘looks a bit shit in my opinion’.
“Just wasn’t in keeping with the originals. I knew Abrams would fuck it up. Goodbye fond childhood memories,” Nally said in a segment of his 4,000 word riposte to the fanfare the trailer was treated to on its release.
Nally’s well considered comments which were made just six minutes after his first and only viewing of a two minute trailer caught the eye of Disney top brass with insiders suggesting Abrams has already been removed from the editing suite, with Nally in line to take the helm of necessary reshoots.
While Nally admitted the shot of the Star Destroyer was pretty cool, his thoughts soon turned to what a disaster the movie was going to be unless Disney took on board all of his criticisms.
“Han’s hair is an inch too long, and you won’t get anyone on this planet to change my mind about that,” Nally added while packing a suitcase for Hollywood.
Nally hopes to have his reshoots completed in the coming weeks and doesn’t expect his limited film experience, which extends to filming his 3-year-old niece’s birthday party earlier this year, to be of any hindrance.