A+ A-
Print Email
A LARGE number of people in the UK and Ireland are still listening to an idiot, giving it opportunities to speak and discuss sensitive issues it doesn’t understand, it has been revealed today.
A study carried out has found the majority of people who are opposed to the idiots point of view are partly to blame for its existence. 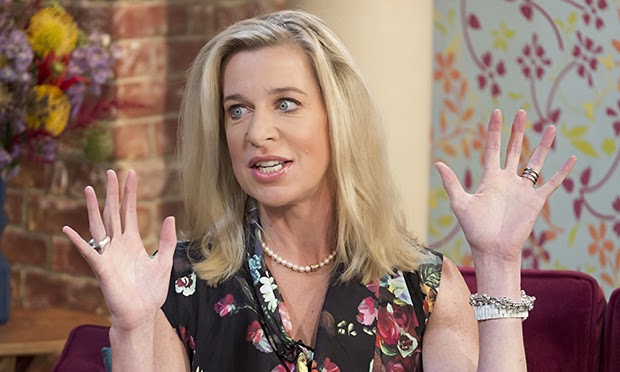 “Ironically, the very people giving out about the idiot are solely responsible for its current social status,” explained lead researcher of the study Prof. Harry Freeman. “We have found that media groups are also responsible by giving the idiot a large platform to speak from.
“We would urge anyone offended by the idiot to refrain from partaking in any social commentary related to it, and to ignore the idiots views as best they can.”
The idiot, who became famous in 2007  for its unusual behaviour on the TV show The Apprentice, has since managed make news headlines by delivering ridiculous comments designed to incite reaction in a pathetic bid for fame.
“It’s like that girl that hits you in school; she likes you, but because she’s insecure about herself, has no other way to communicate.” added Freeman. “She will go away eventually if you just ignore her, or punch her square in the face.”
Nhãn: Entertainment