A+ A-
Print Email
IRELAND manager Martin O’Neill has admitted that an away draw against Poland this Sunday would be a good result, given the hostile atmosphere within the environs of the home side’s Aviva stadium.
“When you’re not familiar with a stadium that has a hostile, vocal and passionate crowd baying for blood. It will be a shock to the system for a few of the boys, but we hope to overcome it,” explained O’Neill. 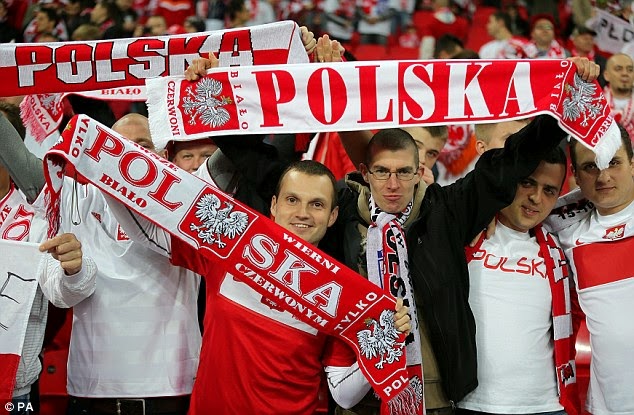 The fortress-like Aviva sees Poland buoyed by the emotional occasion of their first ever home game at the fabled arena, but the Polish FA have admitted Irish ticket sales for the game have been a bit disappointing.
“We have sold out 40,000 tickets for our dedicated Polish fans, but the away fans, the Irish, they have been slow to purchase,” explained the head of the Polish FA Jakob Glik.
Some experts have suggested the Polish FA’s own estimates for home ticket sales are conservative with the real number more likely north of 200,000.
Meanwhile Ireland captain Robbie Keane has stressed the importance of the result.
“A win would be great, but on a personal level, it’s always been a dream of mine to play at the Aviva, so I’m glad that is coming true now. It’s not easy playing away from home, but the key is to start well,” affirmed the captain and record goalscorer for Ireland.
Irish fans have already made the journey to Dublin and are sampling in some of the delights the Polish ground has to offer.
“6 fucking quid for some chips? Shitty fucking chips? The Polish FA can get fucked if they think we’re paying that much, we’re not idiots” explained vocal fan Paddy Deane.
Nhãn: Sport