Ronan Keating To Perform Cover Version Of His First Marriage

A+ A-
Print Email
BOYZONE frontman Ronan Keating has confirmed that his next project will be a cover version of his first marriage, and is due early next year.
The singer announced his plans following his engagement to Storm Uechtritz, which he pronounced in a really funny way during an interview with Hello Magazine last week. 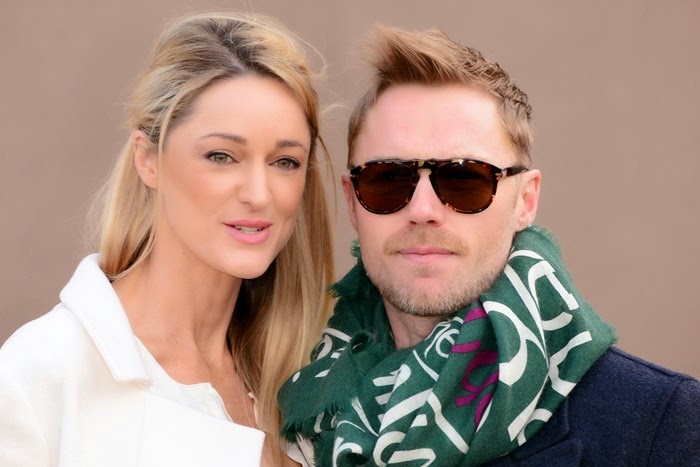 Keating’s first marriage to Yvonne Keating was one of the singers biggest hits when it was first released in 1998. The couple, who have three children together, consciously uncoupled in 2011 after it was revealed that Keating had been consciously coupling himself with backing dancers during a Boyzone reunion tour that year.
The 38 year old singer, known for his reliance on singing cover versions of hits from yesteryear, then met Storm during his stint as a judge on the Australian version of The X-Factor. Following three years together the celebrity duo know as Ronorm Keatritz were delighted to announce their cover version of the original marriage.
“There has been some opposition from fans of the original” said Keating, speaking at a press conference for the intimate ceremony.
“We’re just hoping to do something that will stay true to the spirit of the original, while adding something in today’s marketplace which new fans will be able to enjoy. A lot of people weren’t around for the media circus that revolved around my first marriage, so this fresh new version will give them a chance to lavish me with attention that I otherwise wouldn’t have gotten”.
Celebrity magazines have already given the new marriage shaky reviews, stating that it lacks the spark that the old one had, and seems crass and overly commercial in comparison.
Nhãn: Entertainment