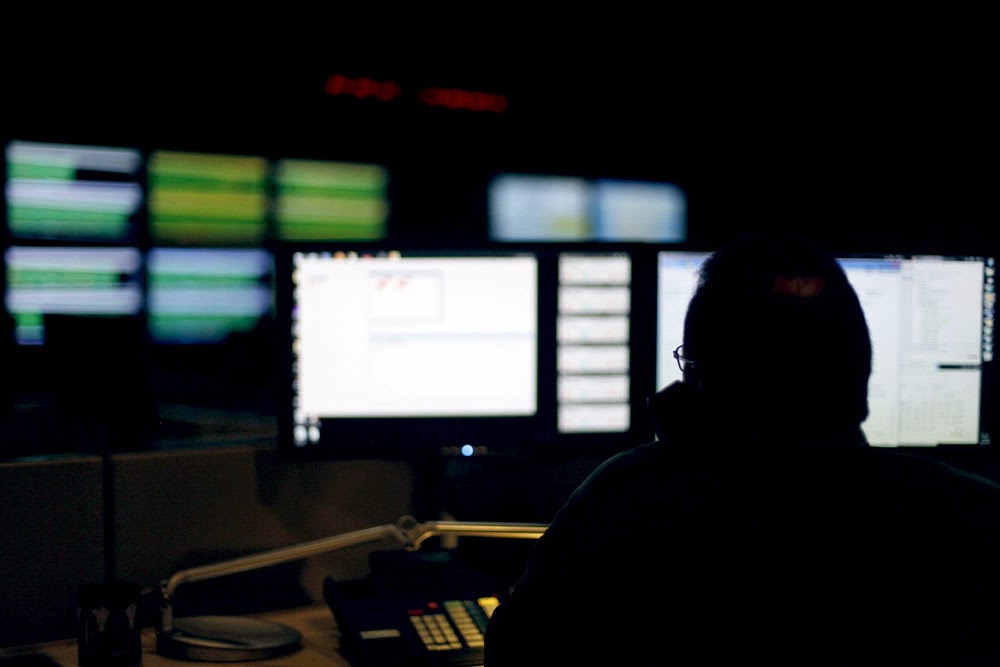 "There is no evidence that the president's email account itself was hacked, White House officials said. Still, the fact that some of Mr. Obama's communications were among those retrieved by hackers has been one of the most closely held findings of the inquiry," the paper said.


A White House spokeswoman declined to comment on the report but the White House earlier this month confirmed the breach, saying it took place last year and that it did not affect classified information.
The New York Times said on Saturday the breach had been "far more intrusive and worrisome than has been publicly acknowledged."
It said that although no classified networks had been compromised, officials conceded that the unclassified system still contains highly sensitive information such as email exchanges with diplomats, exchanges about personnel moves and legislation, presidential schedules and discussion about policy.
Officials did not disclose the number of Obama's emails that were read by the hackers nor the sensitivity of their content, the New York Times said. It added that the president's email account itself was apparently not hacked.
The paper said that Senior White House officials had known for months about the depth of the intrusion.