Russian President V.Putin tops the list of 100 most influential people

A+ A-
Print Email
Russian President Vladimir Putin held first place among all the world leaders in Time magazine’s readers poll for the year’s most influential people. 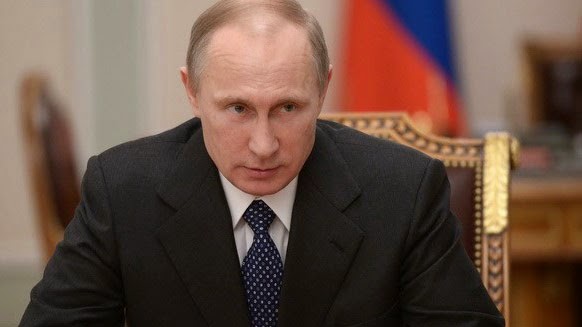 The preliminary results of the online poll showed that the Russian leader has garnered 6.9% of the votes.

Pope Francis has won 1.5% of the votes, followed by US President Barack Obama, who took the 11th spot with 1.4% of the votes.
Meanwhile, Chinese President Xi Jinping and German Chancellor Angela Merkel have not entered the top 20, getting just 0.9% of the votes.
The final results of the public ballot will be officially announced on April 13, after all the votes are counted. The Time editor’s choice is due to be unveiled on April 16.