A+ A-
Print Email
WORLD renowned lads mag FHM has released its annual compilation of the world’s sexiest women this week, although declining sales of the magazine have led to the list being downgraded from a Top 100 to a Top 93.
In the end, former Coronation Street actress Michelle Keegan scored this year’s title of Sexiest Woman in the World, beating the 92 other ladies into top spot.
The yearly poll, topped in previous years by the likes of Sarah Michelle Gellar, Rachel Stevens and Kelly Brook, fell victim to a year-on-year fall in magazine sales which saw the few remaining FHM readers struggle to come up with 100 women. 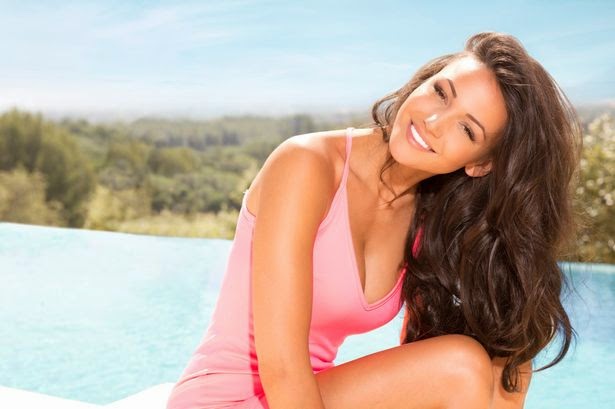 FHM, which first hit shop shelves in 1995, is one of the few remaining ‘lad mags’ of the mid-nineties to still remain in circulation, following the closure of such esteemed publications such as Loaded and Nuts. Factors such as the rise of the internet combined with the general public becoming less puerile and sexist have led to the fall in popularity of the once lucrative business, leading to poor showings for its once lauded annual poll.
“We tallied up the votes, and we came up seven sexy ladies short of the ton,” said Kev Sullivan, spokesperson for FHM.
“Everyone has just voted for Michelle to win, then after that there was only about 120 other votes to go around. So we spread them out as best we could, but it came in at 93 separate girls. We did our best to fill out the list with ex-Big Brother housemates and the like, but they all just ended up getting zero votes”.
Sullivan went on to suggest that this might be the last year for the FHM poll, lamenting the rise in people who know gutter journalism when they see it as a major factor in the downfall of the magazine.
Nhãn: Entertainment