A+ A-
Print Email
TEENAGERS across the world are today continuing to partake in the “Kylie Jenner Neck-Lengthening Challenge” despite calls from medical professionals urging them to consider the potentially harmful repercussions.
The challenge, in which people suspend themselves by their necks on a rope tied to the ceiling, became popular after reports that it would help teens achieve the same long, slender neck of Instagram Idol Kylie Jenner.
It follows a similar recent trend in which teenagers posted videos online of themselves sucking their mouths into shot-glasses for prolonged periods of time in order to give themselves the plump-lipped, pouting appearance of Kim Kardashian’s 17-year-old sister. 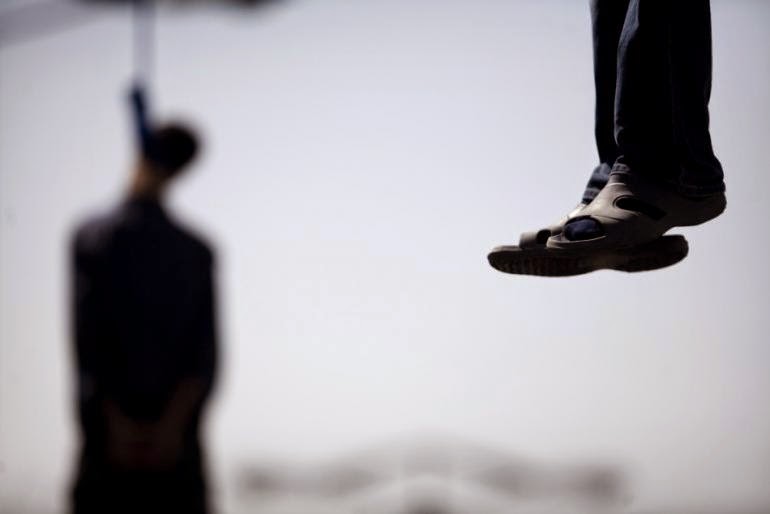 In light of the latest beauty tip, videos have flooded social media showing style-conscious kids as young as 14 attempting to make themselves more like their favourite celebrity, prompting health authorities to issue an urgent plea to consider the risk involved.
“Teenagers are obsessed with looking like the people they see on TV and online, and will do anything to emulate them without considering the risks,” said Dr. Malcolm Gardner, a Teenage Trend Containment specialist with the World Health Organisation.
“And of course, the more you plead with them to stop the more they’ll keep at it. They just want to be like the people they see online. I just hope nobody suggests that Kylie Jenner achieves perfect skin by sticking her head in an oven,because that could get real messy, real quick”.
As the hashtag #NeckStretchingChallengeFAILS continued to trend on Twitter, Kylie Jenner has taken to Instagram to voice her opinion on the worrying new phenomenon.
Accompanied by an image of herself taken by a professional photographer, Ms. Jenner urged her fans to “B hapy wit who U are” and to only attempt drastic physical modification techniques if “it makes U feel like U want to feel”.
Nhãn: Entertainment