Buy banner here for $75/week
Home » Lifestyle » This Man Farted In A Crowded Lift, What He Did Next Will Amaze You

This Man Farted In A Crowded Lift, What He Did Next Will Amaze You

A+ A-
Print Email
WHEN Waterford man Cian Rodgers took to the lifts in a busy office building in Dublin’s city centre this morning, he had no idea he would be taken by the urge to fart.
“Honestly, had no idea that breakfast roll would repeat on me as much as it did,” Cian told WWN shortly after the events that will astonish and amaze readers took place.
Cian boarded the lift which already contained three other coworkers and soon suspected he might receive a visit from the fart fairy.
“There was a slight rumble, but then this school tour or something came into the bloody lift, they were on some ‘visit a workplace’ thing and suddenly I was pinned against the back of the lift, I knew what was coming but I just crossed my fingers and hoped it was silent,” Cian explained.
According to Cian’s account his flatulence lasted a little over three seconds and was loud and ‘wet sounding’. 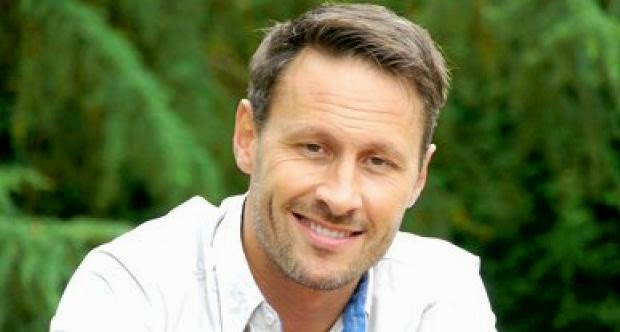 “The first waft of it hit instantly, and it was only then I realised my boss was in the lift as well, the kids starting laughing but soon stopped once the smell hit,” Cian added.
Faced with an embarrassing dressing down from his boss, Cian knew he had to act quickly in an effort to deflect attention away from the fact he had trapped everyone in a prison of breakfast roll stench.
“It was at that point I just did the first thing that came into my head,” Cian explained to WWN.
Acting before his boss could begin shouting, Cian full of nervous adrenaline, looked at the crowd of young faces, contorted from the odious utterance from his behind and picked out one of the most distinctive, choosing to punch them as hard as he could.
“At first I thought ‘oh shit I’ve just punched a fucking child’ but you know what? After that everyone including my boss completely forgot about the fact I’d stank the whole place out,” Cian added from a holding cell in Pearse Street Garda station.
“I’m not often given to having good ideas, but I’ll have to pat myself on the back on this occasion, it got me out of a tight squeeze”.
A truly amazing example of thinking on your feet.
Nhãn: Lifestyle