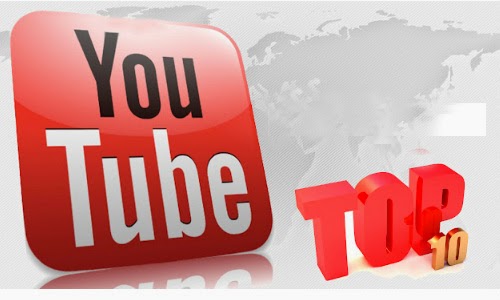 2. Man stuck in seat belt
Pit stop to stretch legs and Clint gets stuck is seat belt, he does get out after we all start breathing and calm down

3. Senator Pat Robert's 'Let It Go' Ringtone Goes Off During Hearing
NowThisNews is the ﬁrst and only video news network built for people who love their phones and love social media.

4. Cutest Rescue Puppy and Kitten Are Best Friends
Ruggles and Chompers are two tiny friends who have amazing stories. And they couldn't be more adorable! Ruggles is a tiny shih-tzu who was rescued from a puppy mill bust last year. His kitty friend Chompers was found by herself under a porch when she was only two days old. The two became fast friends.
Despite their rough start to life, Ruggles and Chompers are both happy and healthy and were adopted to loving forever homes. Ruggles is now an official ambassador for the Cherokee County Animal Shelter, the shelter that rescued him from the puppy mill. He and his pet parent visit schools to educate kids on puppy mills and shelter dogs.
UPDATE: For those wondering why they were not adopted together... that was the shelter's original plan, but Chompers (true to her name!) became too rough with little Ruggles, and due to his health problems, it was determined that it was in both of the animals' best interest to be adopted separately. They are both happy and very much loved!

6. 10 Life Hacks You Need To Know For Christmas!