A+ A-
Print Email
KILDARE native Ciara Shanley caused a stir in the offices of Gregory Work Solutions today when she decided to bring in her smug sense of superiority as well as her packed lunch.
While several of her coworkers filed into the canteen on their return from the local Burger King, Ciara made sure to open her plastic container as smugly as possible. 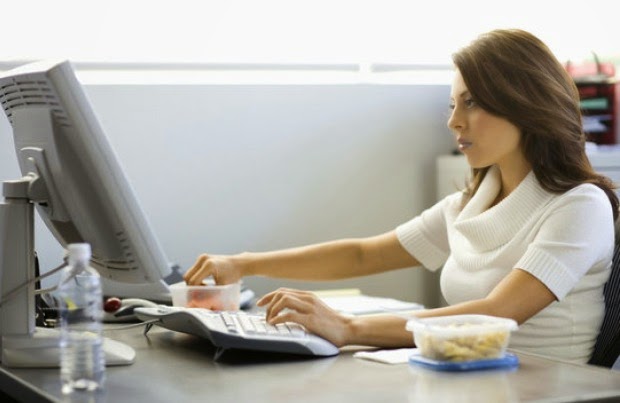 “Like, I get it, I’m a fat pig and she stayed in last night to make a week’s worth of couscous and fucking loneliness. No need to rub it in,” explained irate coworker Daniel O’Neill in between angry bites of his burger.
Ciara’s kale salad with pine nuts and Parmesan would have gone unnoticed only for the additional packed sense of superiority.
Requiring little preparation and stored in a cool, dry place smug superiority is a handy calorie light option an increasing number of 9-to-5 workers are choosing as a core part of their lunchtime meal.
Affordable but incredibly hard for others to swallow, it is said to be an essential part of any healthy diet.
“You know, it actually only takes like two seconds to make,” Ciara told Sheena from accounts without any prompting whatsoever.
“Do you know what’s also great with it? Quinoa,” Ciara added, now obviously making up fake foods just to aggravate those around her.
“God, I just don’t think I could even eat a burger anymore, never mind this early in the day. Honestly, I don’t know how you do it,” Ciara observed as Daniel finished off his fast food lunch. Daniel then cursed in the direction of his coworker, but the word ‘bitch’ was muffled by the presence of burger in his full mouth
Nhãn: Lifestyle