A+ A-
Print Email
THAT nosy bitch sitting across from you in McDonald’s obviously has perfect fucking kids or else why would she be looking down on you like that, WWN can exclusively reveal.
It is believed she has led a near perfect life thanks to her perfect kids, which has meant she has never had to throw the two youngest in a car and over to McDonald’s just to stop them from killing each other. 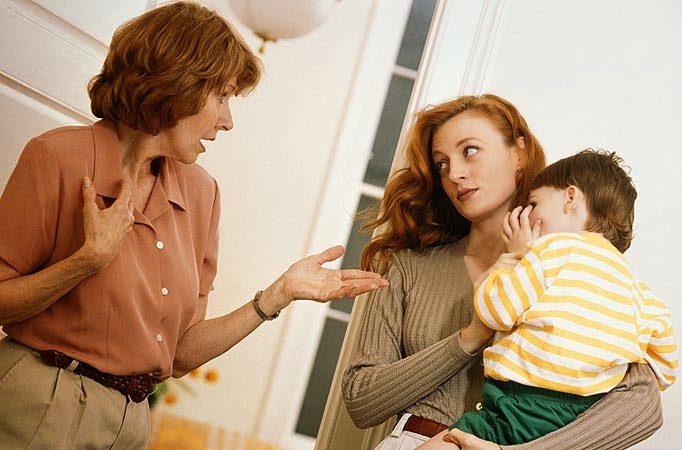 As you struggle to control your youngest now in the unwelcoming arms of a violent and energetic sugar rush, all because you needed a 5 minute break from the unremitting awfulness of children, that bitch just can’t stop staring, can she?
This fucking bitch has obviously worked 50 hour weeks, but still managed to retain a Buddhist like calm which spreads over her flock to the point whereby none of her children have ever thrown an Elsa doll at their sibling’s head repeatedly, eventually drawing blood.
Judging by her loud and disapproving tut, uttered shortly after your daughter threw some or her ice cream at you, experts can confirm that the woman gave birth to three certifiable angels who have never caused her stress or public embarrassment.
“Owing to the sheer volume of the tut, it is likely the bitch wanted you to hear her,” explained leading parenting expert Cormac Ryan, “which further reinforces the thesis that her children are more perfect than Jesus Christ himself. One could go as far as to confirm she has never had to raise her voice in all her years of parenting”.
Although the woman was dining in the McCafe section of McDonald’s on her own, it is wholly reasonable for you to think that had she been in the company of friends she would have tapped them on the shoulder and pointed in your direction, the soulless fucking wench.
Nhãn: Health-Science