A+ A-
Print Email
A SECOND class pupil at St. David’s National School, Joey Clancy, has not once stopped talking about the computer game Minecraft for almost twelve months now, family, friends and teachers revealed today.
Clancy, aged eight and three quarters, has developed the cunning ability to crowbar the 3D procedurally generated world into every God damn conversation he can, forcing his worried carers into action. 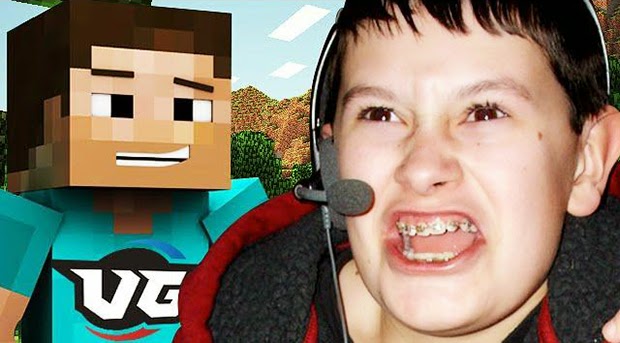 “When I get home from school, I’m going to build a pirate ship that shoots cannons and kill loads of creepers,” he told school teacher Catherine Kennedy yesterday when she asked him for his homework. “Then I’m gonna put loads of zombies in the ship and blow it up with TNT.”
Following several warnings from the school about his ongoing behaviour, parents Kevin and Peggy Clancy were forced to restrict their son’s time with the game.
“It has only made him worse,” father Kevin Clancy told WWN. “For instance, this morning, we found him building some sort of fort out of all the seat cushions in the sitting room. He has even started walking weird and making chomping noises – like the characters in the game. We also found a large hole in the garden he dug with a spade. He said it was to trap pig mobs. Like, what the hell is a mob?”
“Joey said he wants to be an Enderman when he grows up. Seriously, he won’t shut the fuck up talking about Minecraft.”
Worried for the welfare of their only son, the couple confirmed they will later admit him to a local centre for addiction, where he will spend the next ten weeks in rehabilitation.
“It’s for the best,” concluded his mother.
Nhãn: Entertainment