A+ A-
Print Email
FOLLOWING the publication and subsequent viral status of an online post that suggests women currently crave men who possess a “Dad bod”, experts have issued a report that states that a similar acceptance of a “Mum Bod” is still a long way away. 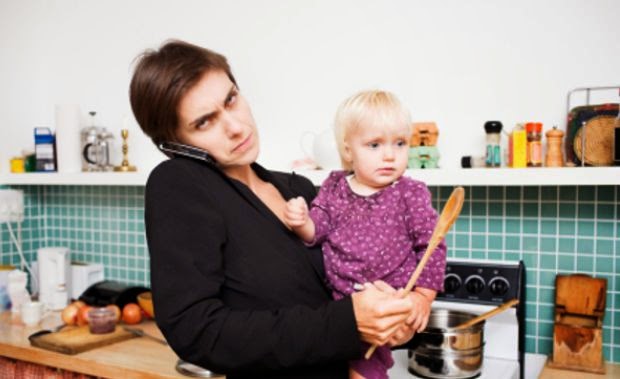 The phrase “Dad Bod”, coined by US blogger Mackenzie Pearson, describes the body of a man who has no visible muscle definition, as if he has never done exercise in his life.  A combination of a slight beer belly and an un-toned physique, the phrase caught on with men in their mid-thirties who finally had a term other than “fat” to use to describe themselves.
With celebrity examples of “Dad Bod” types including Simon Cowell, Will Ferrell and Leonardo DiCaprio when he’s fat, men across the world seized on the phrase and it’s supposed desirability as a way to boost their self-confidence.
However, attempts by women to gain a similar acceptance for the “Mum Bod” body type have been scoffed at by internet commentators, with many experts suggesting that it may be decades before such a thing is considered attractive.
“Mum bod? As in the body of a woman who might have given birth to a kid or two? Nah, not interested” said Jim Kilbane, internet user and proud owner of a Dad Bod.
“It’s ludicrous to think that people would want to see such a thing! Now a Dad Bod, that’s something that all the girls can enjoy, because we’re just regular guys, and cuddly too! I mean, look at my belly; that’s four stone of cuddles right there”.
Women who possess a “Mum Bod” are advised to use gyms, yoga classes and harsh dieting techniques to try and achieve the body of a younger woman, at which point they may achieve the status of MILF at best.
Nhãn: Lifestyle