Buy banner here for $75/week
Home » World-Region » All at sea: Australia's search for MH370 under scrutiny

All at sea: Australia's search for MH370 under scrutiny

A+ A-
Print Email
Nearly a year after embarking on a multi-million dollar quest to solve one of aviation's greatest unsolved mysteries, authorities and search teams are being criticised over their approach to finding Flight MH370 in the remote southern Indian Ocean. 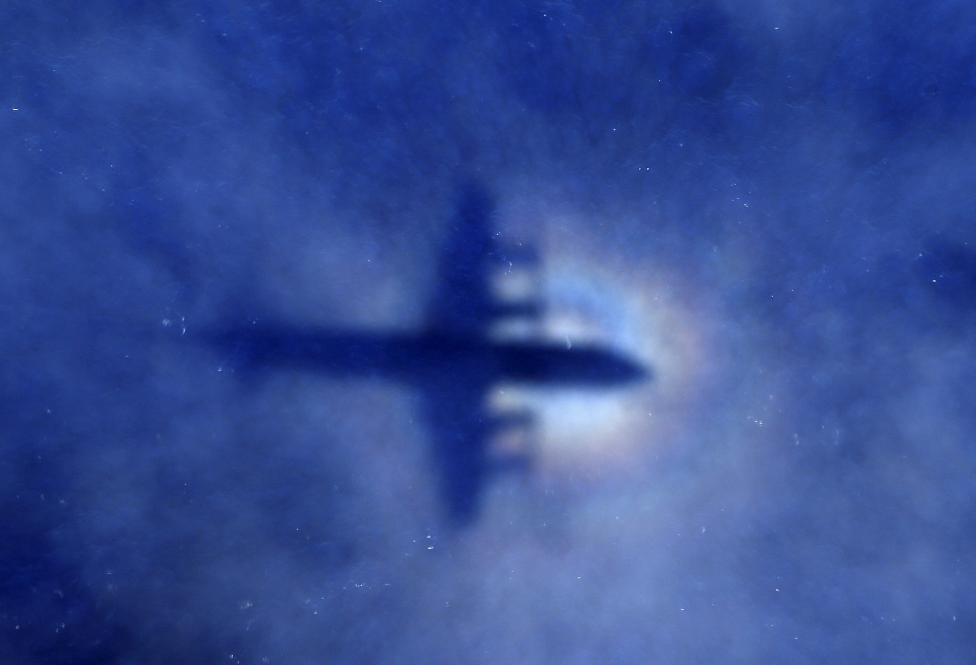 The shadow of a Royal New Zealand Air Force (RNZAF) P-3 Orion maritime search aircraft is seen on low-level cloud, as it flies over the southern Indian Ocean looking for missing Malaysia Airlines Flight MH370, in this March 31, 2014 file photo.

The Australian-led search, already the most expensive in aviation history, has found no trace of the Malaysia Airlines jet or its 239 passengers and crew, prompting calls for a rethink into the way the mission is conducted.