Chinese Takeaways Running Out Of Ways To Sell Bits Of Chicken

A+ A-
Print Email
A SPOKESPERSON for the Irish Society Of Chinese Takeaways has announced that chefs in restaurants across the country may have reached the peak of what they can do with little bits of chicken. 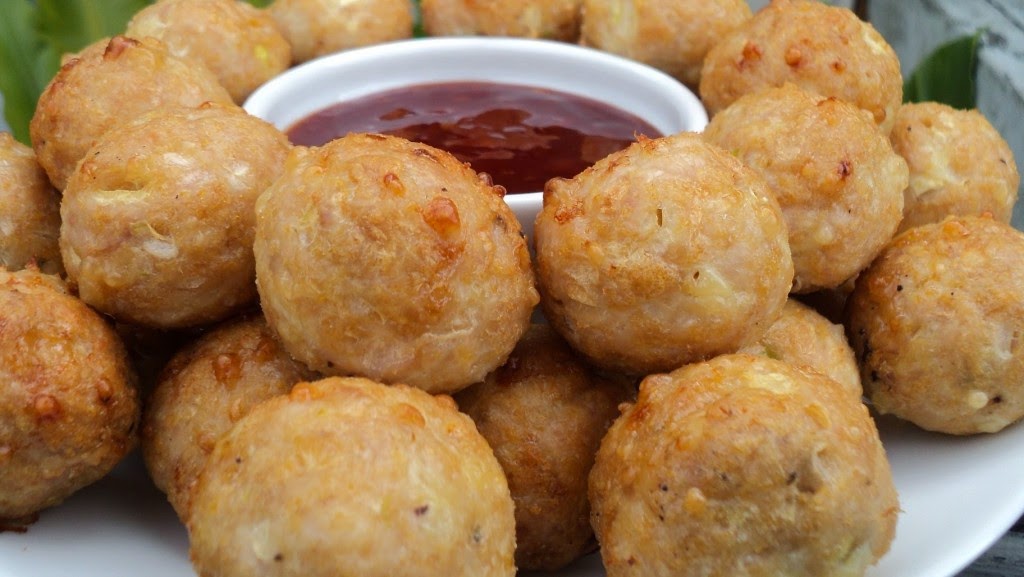 Following the advent of Chinese takeaways in Ireland, chefs have endeavoured to create dishes which used less and less meat. Finding that many customers would opt for ‘chicken curry’ as opposed to ‘breast of chicken curry’ in a bid to save a euro, takeaways began to sell dishes which contained only a nominal amount of actual poultry.
As dishes such as chicken wings and chicken balls became more and more popular, chefs pushed the limits on how little they could sell while still being legally able to put ‘chicken’ on the menu.
The grave report suggests that the Spice Bag, a combination of chips, salt and small flecks of breaded chicken, may be the pinnacle of Chinese culinary technology, and will never be equalled or surpassed.
“We’re down to chicken fibers at this stage,” said Dingxiang ‘Jim’ Xiong, head of the ISCT.
“And we’ve done just about everything we can do with chicken at this stage. From the little bits you get in the soup, to the tiny fragments in a spring roll, down to the merest threads of what can still be referred to as chicken, which we put in the Spice Bags… unless we grind the leftover crumbs of chicken up and call it Chicken Salt, and make a dish called Chicken Salt Chips or something like that”.
Update: WWN has just received word from Xiong that ‘Chicken Salt Chips’ will go on sale in Chinese Takeaways later in the year.
Nhãn: Lifestyle