Does A Mum’s Diet During Pregnancy Influence Her Baby’s Food Preferences?

A+ A-
Print Email
There aren’t too many topics about pregnancy more controversial than what a mother-to-be can and can’t eat.
No sooner does a couple announce the news of an impending arrival than a woman is bombarded with a list of rules about what she is and isn’t allowed to put in her mouth. 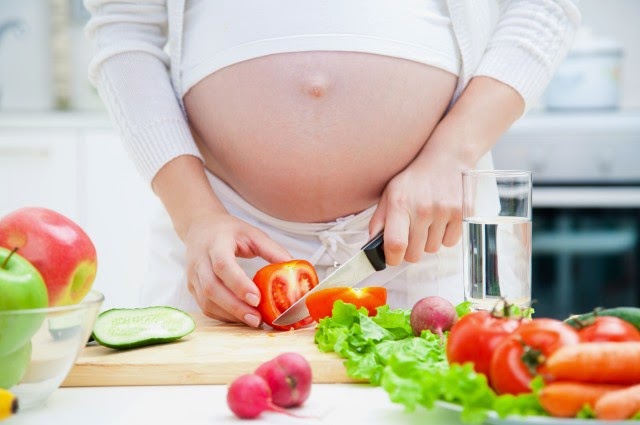