A+ A-
Print Email
It might sound like the plot from a vampire movie, but since the 1950s it’s been observed that young blood seemingly rejuvenates old mice. To great fanfare, last year it was announced that scientists might have finally cracked the riddle following the discovery of the specific protein that could be responsible for the apparent anti-aging properties. However, a new paper has cast doubt on this discovery. 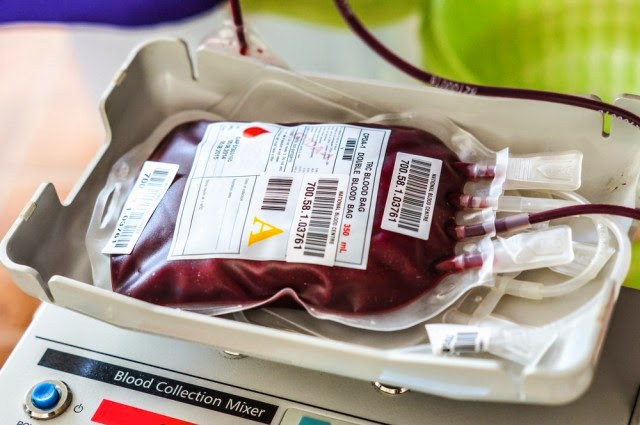 When a team of scientists in 2013 hooked up the circulatory systems of a young mouse to an old one that showed signs of thickening of the heart, a common condition of old age, they found that after four weeks the old mouses’ heart had reverted to almost the same size as the younger ones. The researchers identified a certain protein they thought responsible: GDF11.
To David Glass, who works at the Novartis Institute for Biomedical Research, this was completely counter-intuitive. He’d been working on an incredibly similar protein, called myostatin, that didn’t restore muscle but damaged it. “You could imagine that when it came out last year that [GDF11] helped muscle, it was quite a surprise,” Glass told Nature. “Did we miss something?”
So he decided to double check. He used the same procedures to isolate GDF11 as the earlier study, and found that he couldn’t distinguish between it and the protein he’d been studying, myostatin. On top of that, whilst the previous research had found that this protein had decreased with age and that topping it up with samples from young blood helped the old mice recover from injury, he found that it increased with age and made injury worse. His findings are published in Cell Metabolism.
So who’s right? Well, unsurprisingly the authors of the older study are quick to point out that Glass and his team didn’t replicate their study accurately enough. They say that the new study gave the mice much higher levels of GDF11, and the injuries in the mice were more severe than those from their original research. They claim that for GDF11 to rejuvenate the older mice, it has to be within a particular range: too little or too much is harmful.
It seems like a lot more research is needed to go into both claims. Even if these new results are correct, they may not contradict all of the findings of the earlier study. Along with the muscle rejuvenation, the 2013 research also found that GDF11 improved blood vessel and neuron growth in the brain, helping to enhance the animal's sense of smell.
Glass readily admits that his work does not question whether young blood renews old mice; this has already been proven to the be the case. Rather, he simply questions that GDF11 is the protein responsible. So it looks like older people might still have a reason to harvest youngsters for their blood in the near future.
Nhãn: Health-Science