A+ A-
Print Email
A WEEKLY family dinner held at the O’Connell family house in the Waterford town of Dungarvan has finally arrived at the juncture in which family matriarch Emelda O’Connell’s racist asides go completely unchallenged.
After enjoying a chicken roast cooked by her daughter-in-law Emma, Emelda felt the time in between collecting plates and starting on dessert would be the perfect time to bring up a humorous anecdote about the ‘foreign lady’ working in the post office. 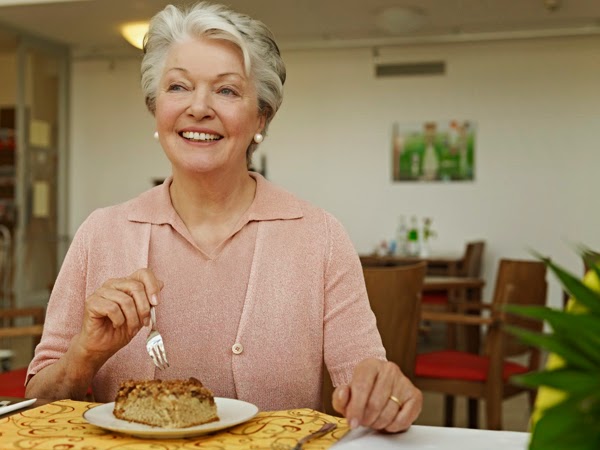 Despite the presence of 7 non-racist family members at the table Emelda’s story, interspersed with laughter, about how “isn’t it funny, I’m getting my pension from one of them lot off the boat, my State benefit from someone who’s here to rob the State,” went uninterrupted for its entire 4 minutes and 37 second duration.
“Oh, strawberries and cream,” Emelda’s son John shouted with relief as soon as he caught sight of dessert while also exchanging awkward glances with his three daughters.
“You don’t have any of them at your school girls, do you?” Emelda ventured, forcing John to choke on a strawberry, before adding “thank God” after her 6-year-old granddaughter Jenny said ‘no’ in a confused tone.
Emelda then made several more observations about ethnic minorities as the room grew ever silent.
“Do you like the strawberries then Emelda?” Emma said favouring a new tactic of preoccupying her mother-in-law with incessant questions until such a time as she grew tired and decided she wanted to go home.
At a healthy 79 it is believed racist granny Emelda has as many as 237 more weekly dinner time tirades left in her before she dies.
Nhãn: Lifestyle