A+ A-
Print Email
Shaving, waxing, plucking, trimming, gelling, concealing, bronzing, highlighting; needless to say, humans, in general, are pretty obsessed with their appearance. Some will even go as far as subjecting themselves to bacterial toxins (botox) to get rid of wrinkles, or a surgeon’s scalpel to shrink or enhance bits they desire. Now, should you wish to rid yourself of those troublesome extra chins, you can subject yourself to a series of neck injections with the FDA’s newly approved double chin treatment.
Named Kybella, the treatment is composed of a synthetic form of a naturally occurring molecule called deoxycholic acid, which the body produces to aid the absorption of dietary fats. The chemical is cytolytic, meaning that it breaks up the cell membrane, causing the contents to leak out. When precisely injected into fat below the chin, called submental fat, it causes the destruction of fat cells in the area. However, the drug is not selective; if administered off-target, it will happily destroy skin cells, too. 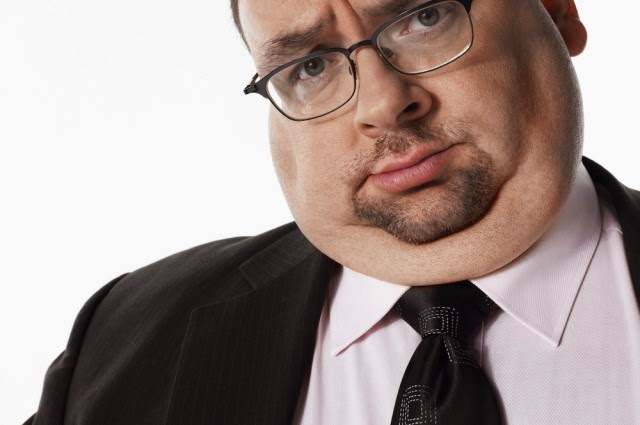 If you’re not good with needles, then perhaps this is not the treatment for you, albeit the surgical alternative to rid yourself of a wobbly neck is not really much better. According to the FDA, slim chin seekers may receive as many as 50 jabs in one go, with up to six treatments administered, spaced at least a month apart. Dermatologist Susan Weinkle told ABC News that each session should only take about five minutes, followed by two or three days of bandage-free healing.
The drug has been put through its paces in several clinical trials, involving thousands of patients, which revealed that significantly more patients positively responded to the therapy compared with placebo treatments. However, it is not a miracle treatment for everyone. As plastic surgeon Edwin Williams explains to Yahoo News, the drug is ideally suited to younger individuals with a less severe double chin and more skin elasticity than older individuals.
Kybella is also not without risks; alongside the expected side effects of swelling, pain, redness and bruising around the treatment area, the rather worrying list includes nerve damage in the jaw that can cause a wonky smile, and difficulties swallowing.
Although the treatment may set you back a hefty couple of thousand dollars a pop, it is likely to be a popular one. As highlighted by the Washington Post, a recent survey by the American Survey for Dermatologic Surgery found that 68% of respondents listed “excess fat under the chin/neck” as a cosmetic condition that troubled them. And given the considerable amount that some are willing to shell out for cosmetic procedures, a few thousand dollars may seem like a drop in the ocean.
Nhãn: Health-Science