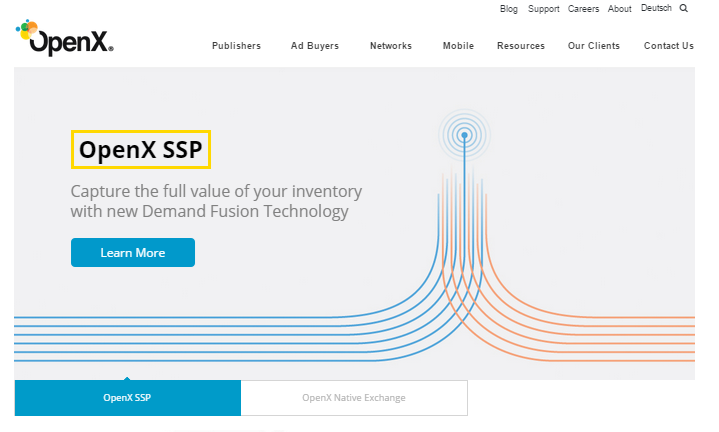 A campaign with a CPC pricing was displayed 2 million times in a period of 1 day
in that same day, the ad server counted 5,000 clicks on the banners ad display of the campaign
the possible CPC rate for the campaign set is US$ 0.50