A+ A-
Print Email
THE fate of a Dublin man’s relationship remains unclear after taking his girlfriend to a showing of horror movie Poltergeist.
Dermot Reilly (24) had anticipated his girlfriend of two years Lauren Cahill (22) would find the movie terrifying and thus provide him with endless entertainment as she hid behind her hoodie, occasionally screaming out loud. 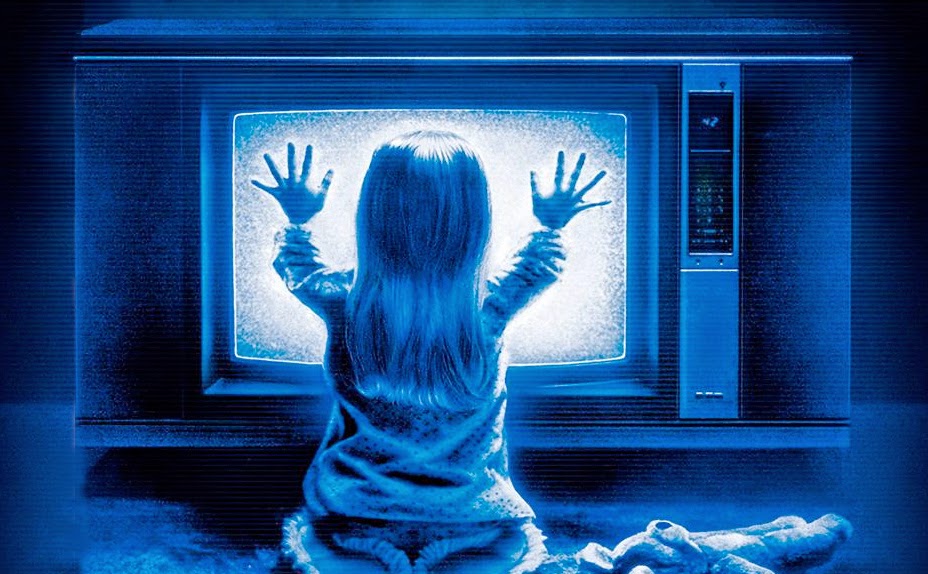 In an effort to convince his girlfriend to agree to seeing the movie, he assured her it ‘wasn’t that scary’.


However, given the spine chilling nature of the movie, Mrs Cahill remained frozen by fear and forewent her usual screaming instead choosing to hold Reilly’s hand in a vice like grip slowly crushing each and every bone in his hand.
Staff at the cinema initially took no notice of the high pitched screaming as such sounds had been commonplace at screenings of the film.
“We’ve had a lot of people literally shit themselves during the scarier parts so it was nothing new,” explained cinema usher James Kilbane, “but there was something about how high pitched this scream was and how long it lasted that made us take notice”.
An ambulance was called to the scene shortly after the discovery to treat the injured boyfriend, but the presence of a fire brigade was needed in order to remove Cahill’s hand from from around the gelatinous mass that was formerly Reilly’s hand.
“Yeah, we’ve had a couple of these call outs in the last few days, boyfriends thinking they’re hilarious, sneaking up on their girlfriends in the cinema, grabbing them during one of the tense moments in the film hoping to frighten them but they’re ending up in A&E with all sorts of injuries,” explained paramedic Carol Higgins.
Reilly is expected to make a full recovery, but has been advised by experts to wear protective gloves if and when he takes his girlfriend to see the rest of the movie.
Poltergeist is in cinemas nationwide from Friday May 22nd
Nhãn: Entertainment