A+ A-
Print Email
FOLLOWING a recent report which suggested that beards may contain a wide variety of bacteria as well as trace amounts of faecal matter, a Dublin hipster has taken to social media to claim that he had shit in his beard way before anyone else had even heard of it.
The study, conducted by American news programme Action 7 News, concluded that while most beards are well kept and clean, some contain “as much bacteria as a toilet”.
It is believed that a combination of face-touching after using the bathroom and lack of general beard hygiene can lead to instances of faeces in facial hair, causing many men to question whether or not to shave off their fashionable beards. 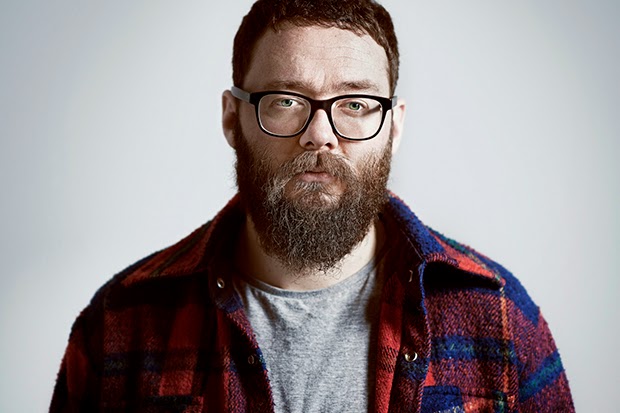 However, one Dublin hipster has scoffed at the report, claiming to have known all about the phenomenon of the beardpoop way before anyone else, setting him aside from people who are only becoming aware of it now.
“Yeah, look, I’ve had shit in my beard for years, before it was this trendy new thing, ya know?” said Marc Kerrigan, whose real name is Mark Kerrigan.
“I’m sick of all these posers jumping on the beard shit bandwagon all of a sudden, it really dilutes the true fanbase like myself, who pioneered whisker-clinkers in this country back before these guys even had stubble, you know?”
Kerrigan went on to state that he wouldn’t be shaving his germ-filled beard off anytime soon, adding that he may move to add more traces of bodily waste to it, in order to “stay ahead of the curve”.
Nhãn: Lifestyle