A+ A-
Print Email
Iran will release a cargo vessel chartered by Danish shipping group A.P. Moeller-Maersk as soon as the company settles a debt stemming from a long-running business dispute, the Iranian embassy in Denmark said Thursday. 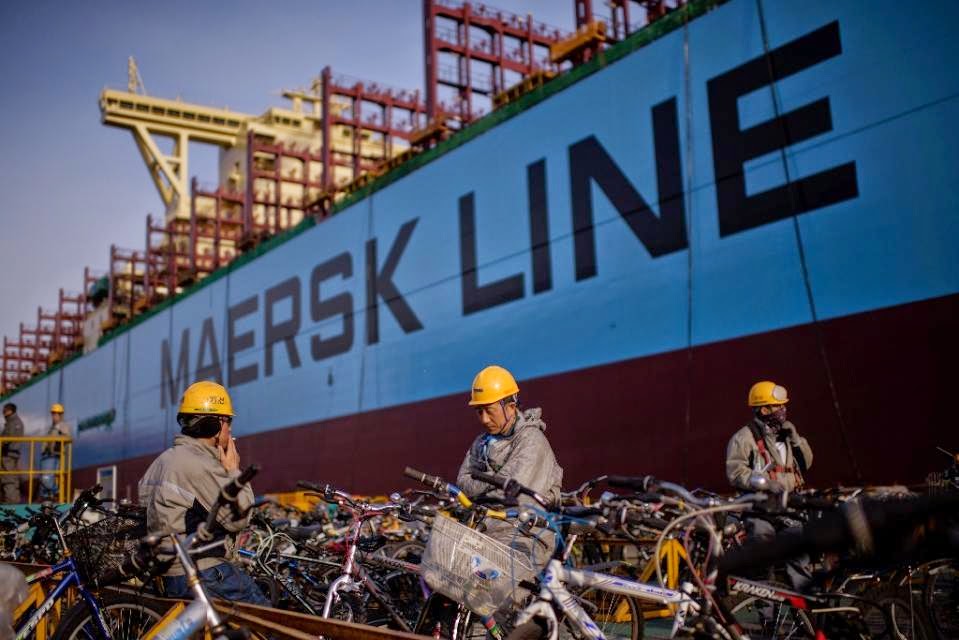 A.P. Moeller-Maersk says it does not employ the crew or own the vessel seized by Iran

"Iranian authorities reiterate that there has been absolutely no political or security intentions or considerations behind the incident," the statement said.
"The seizure of the ship was solely an enforcement of a judicial court ruling resulting from a commercial dispute between two private parties," it added.
Maersk said it was told by the Iranian Ports and Maritime Organisation at a meeting Wednesday that an Iranian court had ordered it to pay $3.6 million (3.2 million euros) in compensation in the case.
Iran's elite Revolutionary Guards seized the Maersk Tigris on Tuesday in the strategic and highly militarised Strait of Hormuz with 24 crew members aboard.
According to Iranian state TV the crew members are from Bulgaria, Myanmar, Romania and Britain. The Iranian embassy said diplomats can visit the crew "in case of need or request."
"Naturally the ship will be released after settlement of debts by Maersk Shipping Line and will be allowed to sail to its final destination," the Iranian statement said.
Maersk on Thursday urged Iran to release the crew and vessel, saying: "The crew is not employed by Maersk Line, nor is the vessel owned by Maersk Line."
The Marshall Islands-flagged vessel was operated by Rickmers Ship Management and was carrying cargo for Maersk Line.
The shipping giant said it had been told by the Iranian Ports and Maritime Organisation that the seizure was linked to the loss of 10 containers it had shipped to Dubai for an Iranian company in January 2005.
"The containers were never collected by the consignee or any other party. After 90 days and in accordance with United Arab Emirates law, the cargo was disposed of by (the) authorities," Maersk said.
The Pentagon said on Wednesday that Iran's Revolutionary Guards had "harassed" a US-flagged commercial ship last week in the Gulf, raising security concerns over shipping lanes in the Strait of Hormuz, through which a third of global marine oil traffic passes.