A+ A-
Print Email
DIEHARD fans of HBO’s hit show Game of Thrones have reacted angrily to rumours that the episode of the series will contain lots of spoilers.
The bane of many a TV and movie watcher’s existence, spoilers has consistently worn away at people’s enjoyment of new and exciting chapters in their most beloved of cultural phenomena.
“That’s just not fucking on,” explained avid Games of Thrones viewer Ciaran Langan, “So, what? We all sit down to watch the episode and then they just show a bunch of fucking spoilers? Dickheads”.
HBO has confirmed that the latest episodes will contain brand new scenes with characters in which they will interact with one another in instances not yet familiar to fans of the show. 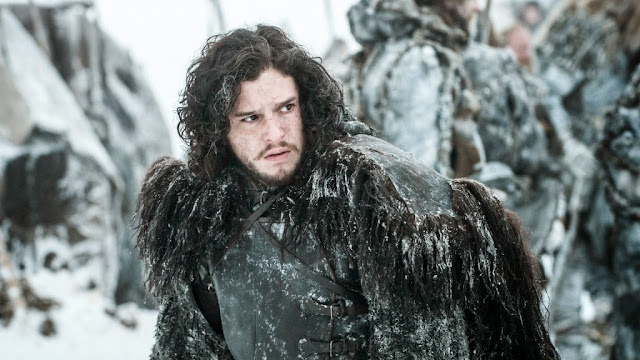 “We can confirm this never before seen episode is wall to wall spoilers, there’s nothing we could really do about that,” HBO CEO Richard Plepler told WWN.
“They’re just going to ruin it for the fans, by showing an hour’s worth of spoilers, great idea lads,” added another furious TV fan Roisin Kilbride.
Fans of some of the most talked about TV shows have in recent years resorted to increasingly extreme measures to avoid spoilers for their favourite shows.
‘Spoiler aversion’ saw one man camping in the Antarctic to avoid all human contact when the final few episodes of Breaking Bad came out in 2013 as he was only catching up to season 4. He would ultimately freeze to death.
Nhãn: Entertainment