A+ A-
Print Email
IT is believed the majority of the media are under investigation by police forces in several different countries after becoming creepily obsessed with a 17-year-old girl’s lips.
Police in the UK, Ireland and America have made no secret of their worry as hundreds of publications, online and in print, have paid undue levels of time and resources focusing on whether the girl, Kylie Jenner, has ‘done something to her lips’.
“There is a disturbing trend in several media outlets, we have gathered evidence which also suggests some of these publications shared and circulated thousands of pictures of the same girl, some of her bikini when she was just 15,” explained officer Mike Hodden of the LAPD. 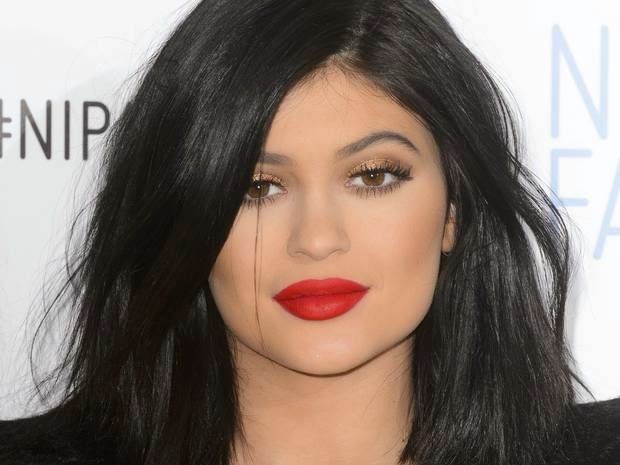 While UK officials were equally concerned. “We won’t jump to conclusions as our investigation is ongoing but one publication, the Daily Mail, has over 2,000 stories about this 17-year-old and we’re just not willing to rule out a nasty end to this obession”.
“It is worrying that they have made no attempt to hide this unsettingly obsession, I mean, it’s up there on their website in plain view, it’s almost like they want to get caught”.
The media, made up of adult men and women, has become increasingly obsessed with the girl’s appearance, slavishly devoting thousands of words to speculating on her changing looks.
“I think I just feel sorry for the families, what if they were to find out what these journalists are really doing at work?” Donald Healy, a spokesperson for a children’s charity told WWN.
“These journalists probably have mothers, fathers, sisters, brothers, son and daughters who think they’re going to work every day to report on the news. I think if this creepy obsession was exposed out in the public, it would crush those journalist’s families”.
Nhãn: Entertainment