A+ A-
Print Email
THE media gathered outside the house of a man who has spoken openly about his battle with alcoholism in the hope of finding him in a drunken stupor so they can shift some papers, WWN can reveal. 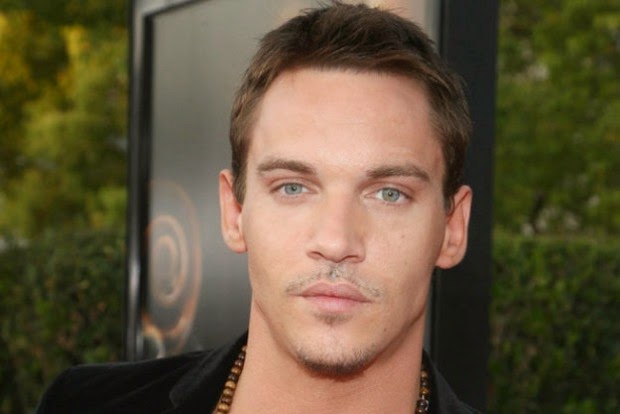 Actor Jonathan Rhys Meyers, who failed to see the media at the premiere of any of his previous 12 films was overwhelmed and touched by their presence outside a London off licence several days ago.
“He was kind enough to undo his fly for us, which was a nice touch,” explained paparazzo Aaron Johns, “that little detail along with the fact him being Irish means there will be so many puns to make means I’ll get huge sums for these pics,” added Johns who will spend much of his evening lying on the pavement taking pictures up famous women’s dresses in the hope none of them are wearing underwear.
“Is ‘Drunken Paddy Falls Of Wagon & Into Paddywagon’ a bit distasteful?” Barry Smith of the Daily Mirror asked his fellow journalists before they all broke into a chorus of laughter.
Careful to put the photos of him looking disheveled next to quotes from previous interviews given several years ago in which he said was ‘not a messy drunk’, much of the media invited its customers to rush to judgement and round on a man clearly in need of help.
Support for Meyers on home soil has been relatively absent as many people have pointed out he’s nowhere near the worst they’ve seen.
People unfamiliar with Meyers’ career were alerted to the fact he was in ‘Bend It Like Beckham’ 13 years ago by the media in online stories before journalists then focused the remaining 2,000 words on underhand character assassination.
“We actually had second thoughts about running with this story,” admitted Mail Online editor Sheila Quinn, “we were afraid our readers might object to such content, giving out about the fact we shouldn’t be publishing a story about someone who hasn’t been in the tabloid spotlight since he last fell off the wagon”.
“Our readers demand A-list star meltdowns and we take our responsibility to bring them those stories very seriously,” Quinn added.
Nhãn: Entertainment