A+ A-
Print Email
ELDERLY woman, Bernie Hughes has struck up a conversation in a queue in the post office with you, ignoring all social norms which dictate if a person doesn’t know you they should keep to themselves. 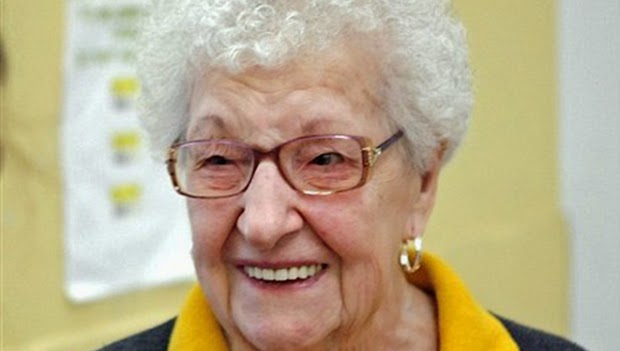 Buoyed by the fact she will be dead in the next few years and no longer gives a shit about anything, Mrs Hughes (78) began to open up a conversation as she had her backed turn away from you which only added to the confusion.
Despite civil society being built on a bedrock of minding your own business and engaging in only the minimal amount of social niceties, Mrs Hughes reneged on those unwritten rules to force you into a conversation of her choosing.
“I remember when this post office was two roads over, but then they moved in here because you just couldn’t get the cars close enough,” Mrs Hughes opened with her back facing you.
Employing a tactic of pretending not to hear anything that was just said, you had hoped that would puncture the confidence of the widowed 78-year-old to the point of abandoning any hopes of having a chat.
“I said I remember when this post office was,” she continued now turning around to look at you and anyone else in the queue she could draw into her conversational trap.
While strictly not illegal, forcing people into conversations against their own will is frowned upon with as much as 82% of people over the age of 65 guilty of the practice.
“Now I wouldn’t tell this to just anyone but you know Mary behind the counter there has cancer,” Mrs Hughes said loud enough to be heard on the west coast of America.
With as many as five customers ahead of her, it is believed Mrs Hughes would have enough time to tell you about her chronic diarrhoea, how her son ended up in jail and about that time she killed her husband, but how no one believes her.
Nhãn: Lifestyle